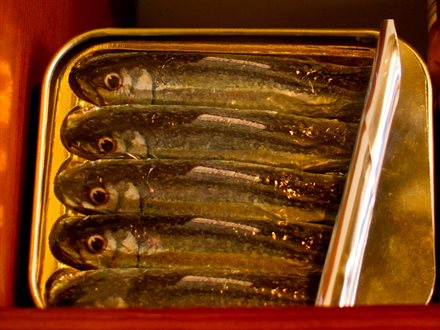 Sorry, America: No space for you!

The United States Senate has voted down an amendment that would have told the airlines that they are no longer permitted to keep reducing the amount of room passengers get.

New York's Charles Schumer had attempted to add the regulatory measure to the FAA reauthorization bill, noting that passengers have lost half a foot of space in recent years as airlines cram more and more people into cabins. He had argued that tight seats could potentially be a threat to safety, since they make evacuations more difficult, and to health, since they may contribute to blood clots.

Congress did what Congress does: It voted along party lines. The Republicans shot it down, the Democrats tried to pass it, with very few exceptions.

Score none for flyers' rights. Now, if you want airline pitch that isn't excruciating, you have two alternatives.

The rest of us can just suffer.

See how your representative voted on the Senate's official page.