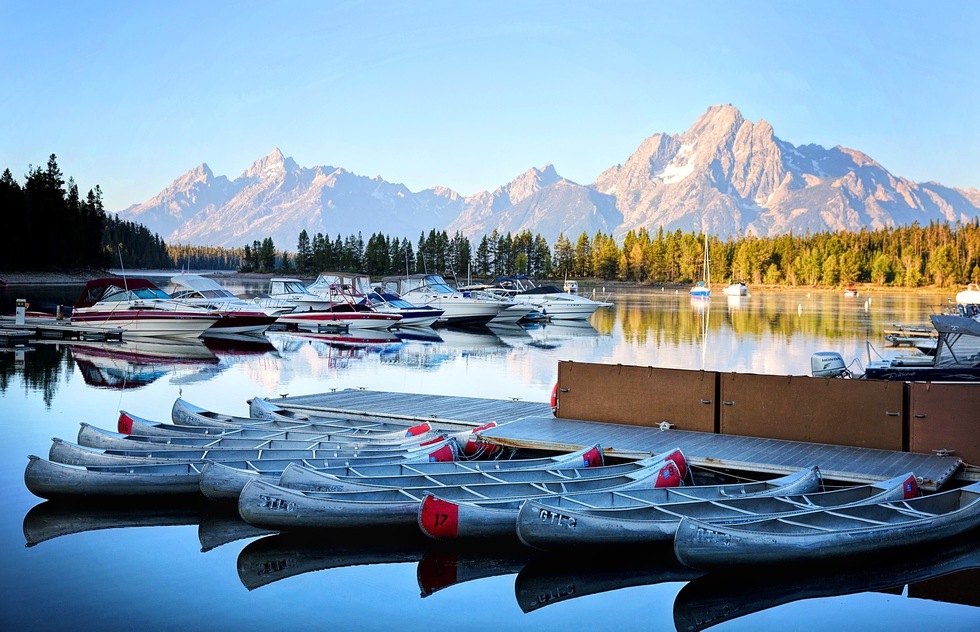 Days When You Can Visit U.S. National Parks for Free in 2018

Each year, the National Park system throws open its gates for a few days and spreads the good word by admitting everyone without charging entry fees. It's a great way for low-income families, students, and seniors to experience the parks, and hundreds of thousands of Americans take advantage of the invitation annually.

The Department of the Interior has announced the free days for 2018—and they've been decimated. From 16 free days two years ago, the number has been slashed to just 4 now.

Now, the first year under the current administration? Just four days. That's a 75% reduction compared to 2016. And none of the days span a weekend, which makes the perk ineffective over a multiday vacation.

As we have been warning for months, American national lands and the ability of citizens to access them are under assault, being deliberately starved of funding and stripped of protection. For one, Trump Administration policies would see the entry price to national parks like Grand Teton (pictured above) tripled to $70 a car, far beyond the financial reach of many Americans.

Just this week, Arthur Frommer sounded the alarm when the current government used a new interpretation of the Antiquities Act of 1906 to gut Bears Ears National Monument by 85% and Grand Staircase Escalante by half, handing over lands to oil and gas companies to tear apart for profit.

You have just four days this year to explore your parks for free. You may not have much longer than that to explore them the way you used to.
Beach & Water Sports
Family & Kids
National Parks
News
Outdoor & Adventure
Road Trips
Senior
Single
Student