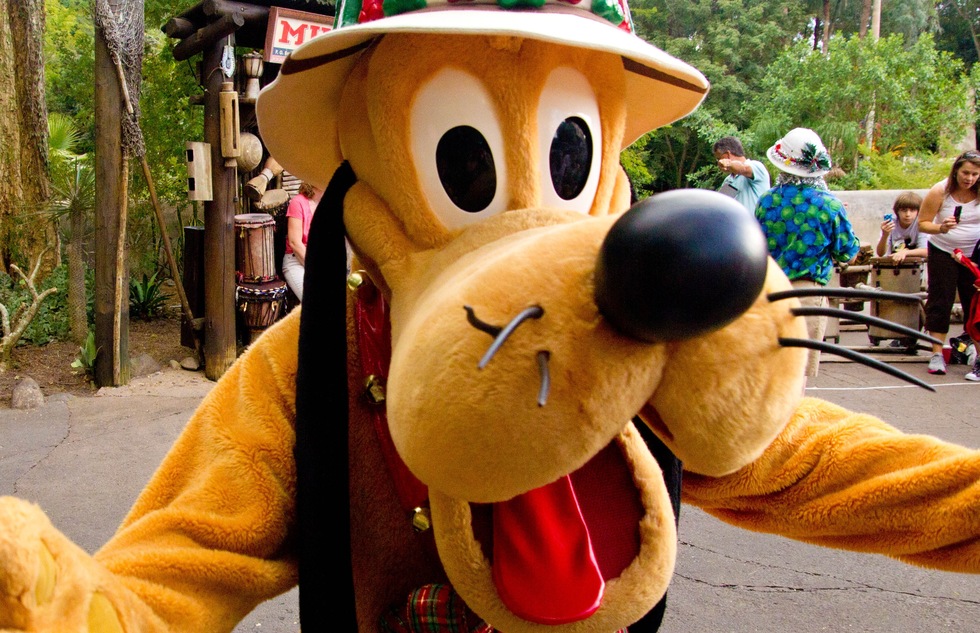 Pluto and Goofy are no longer the only dogs welcome at Walt Disney World (Goofy is supposed to be a dog, right?).

Yes, of course there are extra fees—$50 per night at each of the above properties except Disney's Yacht Club Resort, where the nightly fee for pets is $75.

A maximum of two dogs per room is allowed, and each animal has to be up-to-date on vaccinations and stay on a leash in public areas. The new policy doesn't say a word about cats, so leave your felines with the sitter. And except for service animals, pets are still not allowed in any of Disney World's theme parks (the Magic Kingdom, Epcot, Disney's Hollywood Studios, and Disney's Animal Kingdom).

Upon arrival at one of the newly canine-friendly hotels, dogs will get Pluto's Welcome Kit, containing bowls, an ID tag, dog-walking maps, and other supplies. This being Disney, additional merchandise you can purchase for your pet will soon be available as well.

Pet owners who are not staying at one of the four designated hotels may still avail themselves of the resort's kennel, which charges to board animals overnight.

Though hotels that welcome four-legged guests have become extremely common worldwide, this is the first time Disney World has joined those ranks. The company's announcement calls the change a "pilot program," indicating that it might not stick.

So tell your furry friend to be a good dog.