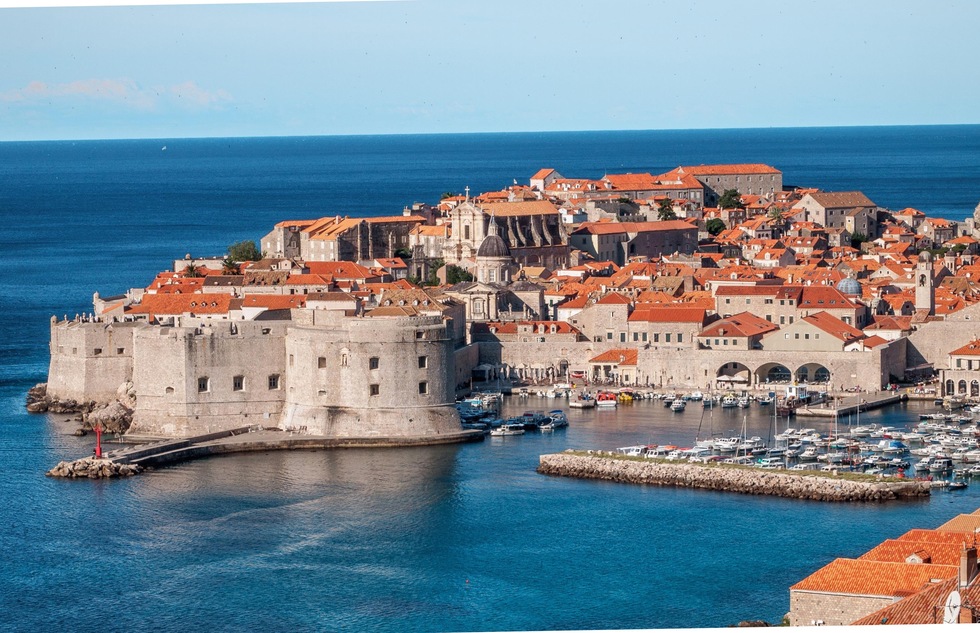 If the new mayor of Dubrovnik gets his way, far fewer cruise passengers will be pouring into that Croatian city on the Adriatic coast.

According to media reports, Mato Frankovic, who was elected mayor earlier this summer, says he's in favor of reducing the daily limit of cruisers by half, from 8,000 to 4,000 visitors.

Owing largely to its striking Old Town—a medieval walled city featured prominently on HBO's Game of Thrones—Dubrovnik has become an extremely popular stop for European cruises traveling between Venice and the eastern Mediterranean.

Last year, a total of 639 ships carrying more than 800,000 passengers came to call. Frankovic would like to bring those numbers down as a way of controlling crowds, especially during the summer, and easing the impact on the UNESCO World Heritage Site caused by scores of people showing up in the same place at the same time.

For similar reasons, Frankovic has also called for limiting the number of tour operators allowed to offer excursions to the city.