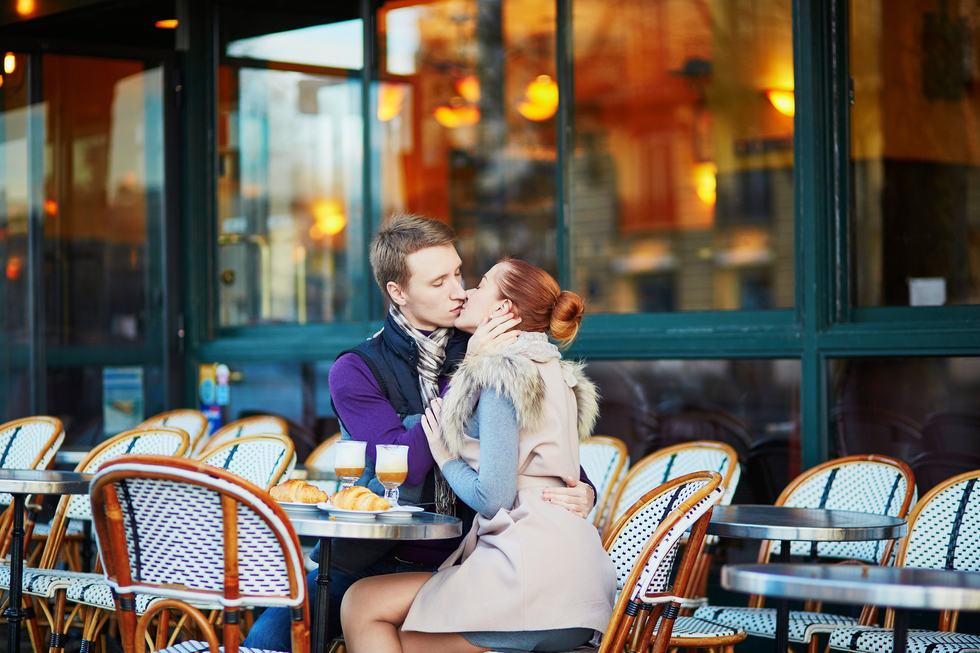 France's "Health Pass" System for Tourism Is Officially Over

France's so-called "Health Pass" system that was introduced last August has been eliminated as of today, March 14.

The system's QR code—which was required to enter the country's bars, restaurants, cultural institutions, public transport, and sports facilities—represented one of the strictest travel rules for tourists on the European continent. Because the pass could only be granted by accredited pharmacies and often cost a processing fee of about €35 (US $40), the passe vaccinal presented an additional burden for visitors who didn't reside in the European Union.

Now the pass is no longer required of tourists.

"The pressure weighing on hospitals due to the epidemic is greatly reduced, allowing the lifting of white plans and a gradual resumption of scheduled activities," French national officials said in a statement announcing the change. ("White plans" refer to the country's emergency measures having to do with public health.)

The news is cause for celebration for spring breakers, summer backpackers, and Novak Djokovic, who may now play in the French Open despite his vaccination status.

The pass, which before January was widely called the passe sanitaire, will be retained in some locations where elderly or immunocompromised people are likely to gather, such as in hospitals or nursing homes, but its use in casual, tourist-facing settings has been discontinued.

France also tweaked its mask mandate across the country. Tourists visiting France will no longer have to wear masks in shops or public spaces. (Masks will be retained on public transportation and in places like hospitals and nursing homes.)

About 80% of the French population has received at least one dose of a Covid-19 vaccine.

Non-EU citizens over age 16 who enter France must still prove they have been fully vaccinated, but do not have to test or quarantine. For the purposes of entering France, to be fully vaccinated means one "must have received a booster dose no later than 9 months following the injection of the last required dose," according to official guidance.

Visitors who have not been vaccinated must present recent negative test results, and depending on their country of origin, must also argue they have a compelling reason to visit. Tourism isn't considered an acceptable reason.