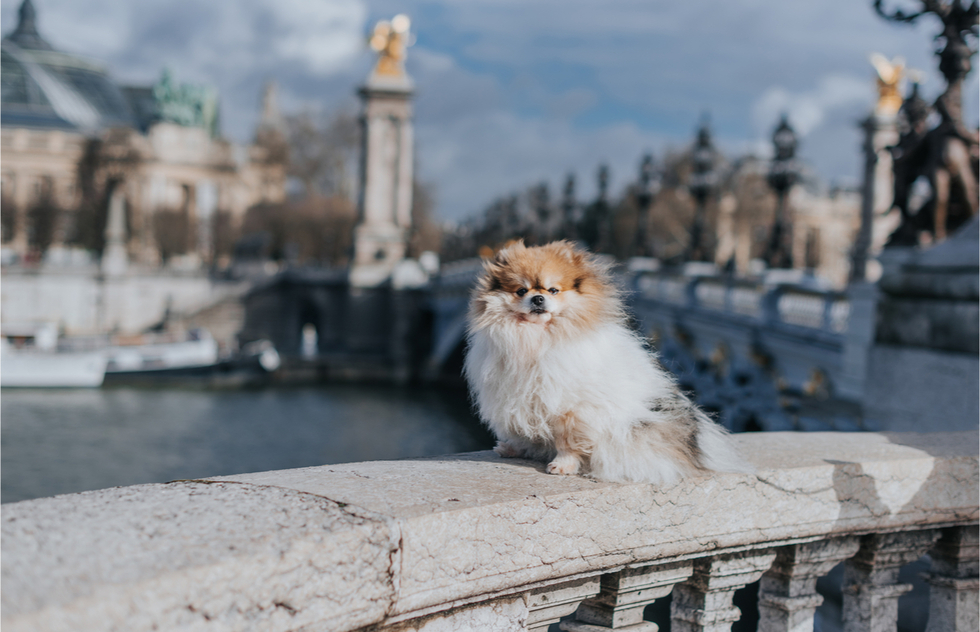 Going to the Dogs: Which World Cities Are the Most Canine Crazy

Thanks to the pet insurance site Protect My Paws, now dog lovers can tell where they'll find the most compatriots when they travel.

Using governmental records and academic sources, researchers for the insurance agency looked at the number of registered dogs in major cities around the globe. Then they divided the number of pets by the size of the city in question and by human populations.

Their analysis, which is broken into a list for dogs per square kilometer and then a second one calculating the dog population against the human one, turned up some surprising stats.

For example, who knew that Paris, a world capital for fashion, dining, and young people in cafes arguing about philosophy, is also so passionate about pups? Paris has some 300,000 registered dogs, which works out to 2,857 per kilometer, the highest doggy density on the planet.

Buenos Aires has more dogs (around 500,000) than Paris, but more sprawl, putting it in second place at 2,463 canines per kilometer. Bern, Switzerland has roughly half that, which was good enough to put it in third place, followed by Havana, Chicago, Taipei, Philadelphia, Copenhagen, Houston, and New York City.

When Protect My Paws sliced the statistical pie by looking at dogs per 100 people, Houston became the top you-know-what.

In fact, the mutts are close to taking over Texas's largest city, with one dog for every two human beings. Bern, Switzerland, is near that amount, at 47.7 dogs per 100 people—putting the city that gave us the Bernese Mountain Dog near the top of both these lists.

To see the full results, visit the Protect My Paws website.