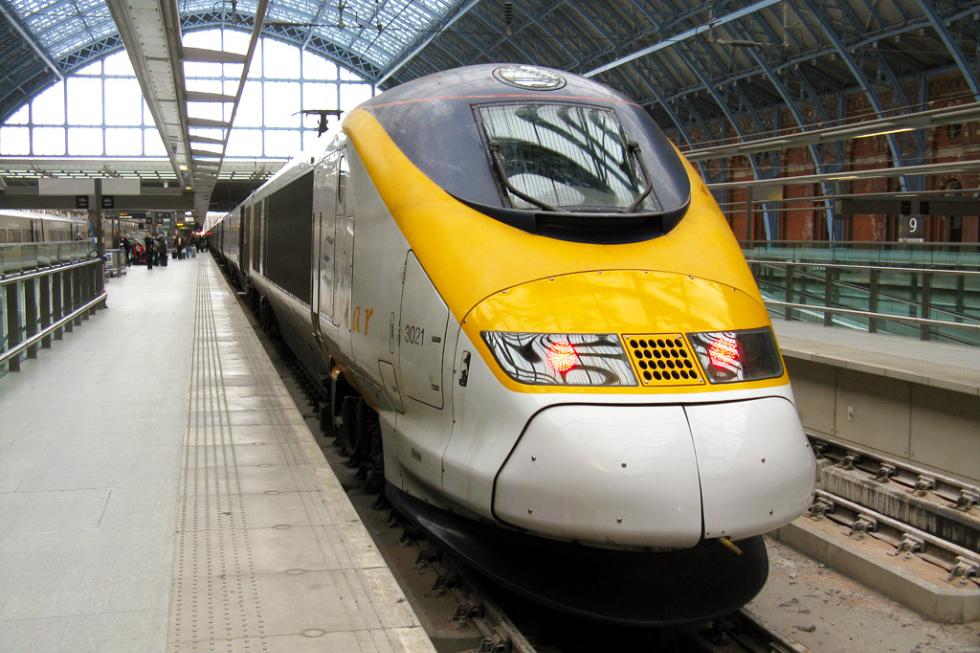 High-Speed Trains Soon to Zip Between London and Amsterdam

Starting April 4, travelers will have a new, fast, and affordable way to get from the United Kingdom to the Netherlands.

High-speed Eurostar trains will begin whisking passengers from London to Amsterdam in three hours using the underwater Channel Tunnel that already speeds passengers to Paris in a little over two hours.

The twice-daily service will depart London's St. Pancras station at 8:31am and 5:31pm and travel directly to the Netherlands. The return journey includes a stop in Brussels for a passport check and security screening. By 2020, officials hope to eliminate the need for that connection by undertaking the screening in Amsterdam; talks between the governments on both sides are still in progress. In fact, that's the sort of bureaucratic red tape that has held up the opening of the route for years.

In any case, tickets for the long-awaited rail service go on sale February 20 and will start around £35 (US$49) one way.

According to The Guardian, Eurostar aims to move in on popular cross-Channel routes established by airlines including British Airways and easyJet. In addition to charging less than those carriers' already pretty low London-to-Amsterdam fares, the rail service claims to release 80% less carbon into the atmosphere.

What's more, Eurostar is in the process of upgrading its trains and stations to make them sleeker, more comfortable, and better connected—further inducements to climb aboard.