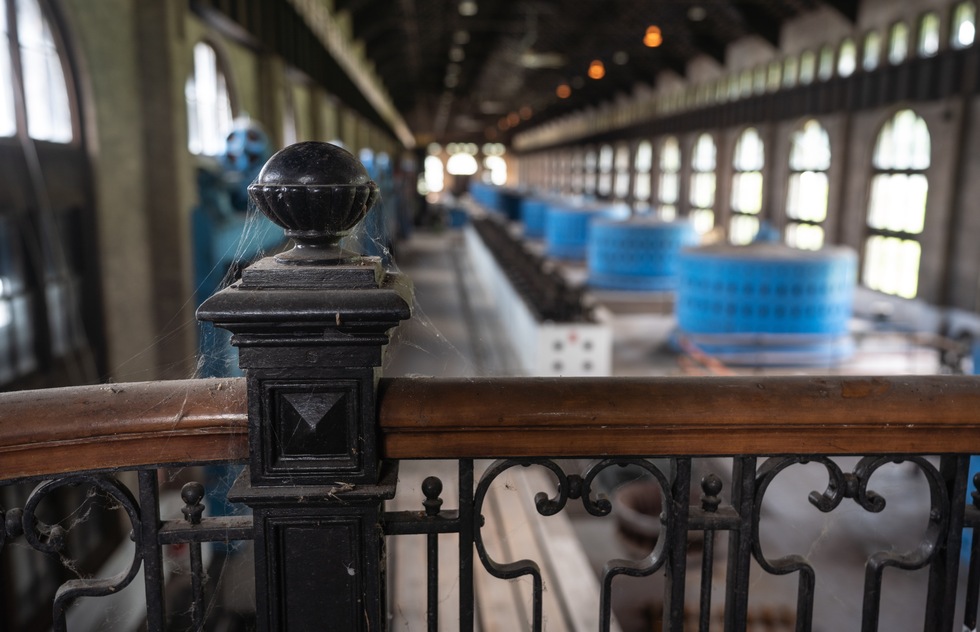 Not long ago, Frommer's made a case for visiting the underrated American side of Niagara Falls.

We haven't changed our minds, but we sure hope Canada will open its borders by July 1, because an exciting new attraction is scheduled to open on that date on the Ontario side.

The Niagara Parks Power Station should be a whizbang draw, combining fascinating engineering and cultural history with a state-of-the-art sound-and-light show each evening.

The latter was devised by Thinkwell Group, the production company behind the spectacular Harry Potter–themed Warner Bros. Studio Tour in London, among other glitzy experiences.

The Niagara Falls power station opened in 1905, immediately setting several records. Designed to harness the energy of the mighty cascades, the facility housed the world's largest generators at the time. Innovative tunnels brought the water in through a forebay and then dropped the stream 180 feet, eventually emptying into the lower Niagara River at the base of Horseshoe Falls.

Until the power station was decommissioned in 2006 after 101 years in service, it supplied electricity for a number of communities, some as far away as Buffalo, New York.

The generator floor (pictured above) looks much as it did back in the day, except for the addition of interpretive panels and educational displays. Interactive exhibits explain basic hydropower and engineering concepts.

At night, visitors are treated to an elaborate sound-and-light multimedia experience (see rendering below) that changes as people move through the space, with 3D projections picking out architectural features of the building and bringing the history of the place to color-saturated life. 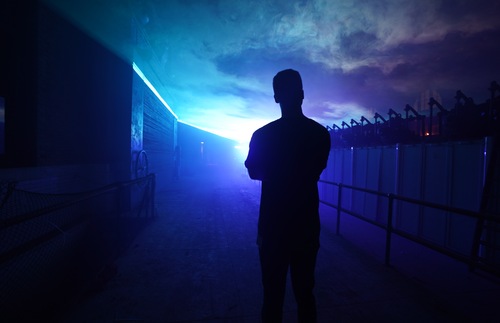 In 2022, phase two of the project opens, allowing visitors to explore the network of tunnels and even hike the passage that emerges at the base of Horseshoe Falls.

To learn more or get advance tickets, visit NiagaraParks.com.