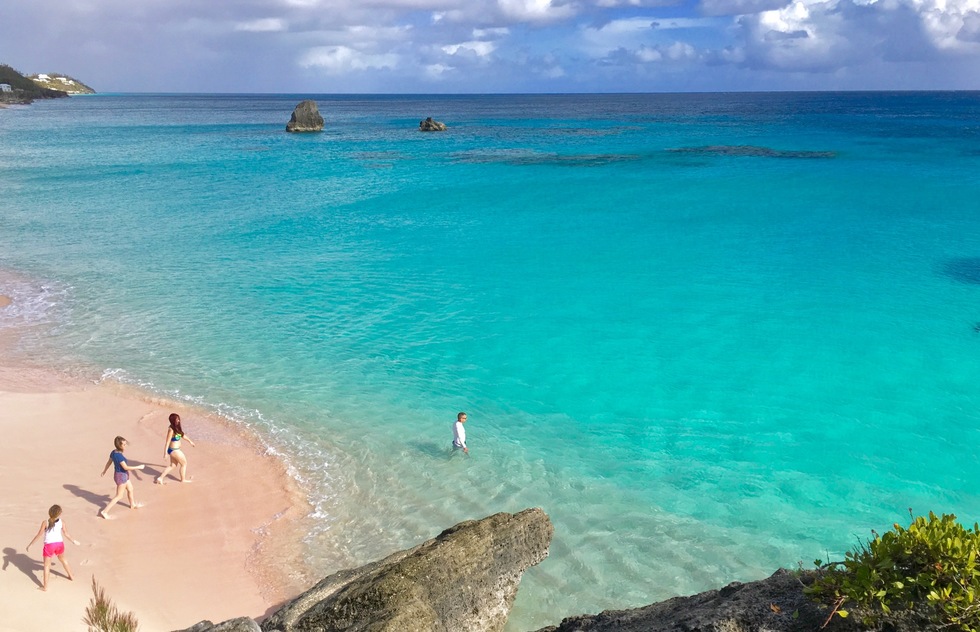 This week, the governor of Bermuda, John Rankin, signed a legislature-approved bill that reinstates the British island territory's ban on same-sex marriage, reversing a decision to legalize those unions made less than a year ago by the Atlantic Ocean archipelago's supreme court.

But the ramifications of the revived marriage ban go way beyond Bermuda.

This is the world's first such instance of marital take-backs and it could have a negative impact on Bermuda tourism if gay and straight travelers alike opt for destinations with more tolerant policies. LGBT advocacy groups swiftly condemned the marriage repeal and some activists are already calling for a travel boycott.

Because ships owned by P&O Cruises and Cunard are registered there, that means that captains can no longer perform legal weddings with same-sex couples on any of those vessels anywhere in the world.

A spokesperson for both lines' parent company Carnival UK (a part of Carnival Corporation) told The Independent, "We are very unhappy about this decision and we do not underestimate the disappointment this will cause those guests who have planned their weddings.”

Same-sex couples can still have commitment ceremonies and vow renewals officiated by a senior officer onboard a P&O or Cunard cruise.

But that alternative is weak sauce in a time when same-sex couples can legally wed in a number of beautiful island locales, from Puerto Rico to French Polynesia.

Maybe the cruise lines should re-register their ships there.