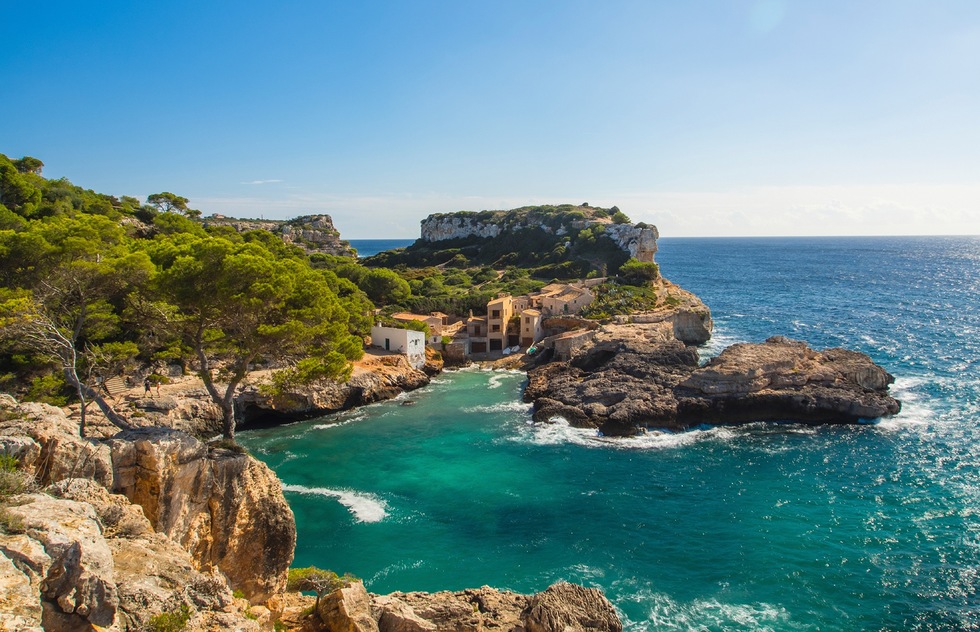 Between 2015 and 2017, illegal vacation rentals, fueled by services such as Airbnb, shot up 50%. As a consequence, rent for locals skyrocketed 40%.

For a small Mediterranean island without suburbs to expand to, what is there to do?

If you're governing Majorca, an internationally beloved getaway in the Balearic Islands off the coast of Spain, you impose a life-ruining fine of €400,000 (US $485,000) for anyone who rents unlicensed flats to tourists. The severe penalty goes into effect this July.

According to a recent investigation by the Spanish newspaper El País, out of some 20,000 available vacation rentals in Palma de Mallorca (its Spanish name), only 645 were licensed. Some 10 million visitors flood Majorca each year.

The new law affects apartments in multi-unit buildings—by far the most affordable and most popular mainstream option—but not freestanding houses or detached villas, provided they're in areas zoned for the purpose.

Tourism in Spain, once seen as a boon, is now viewed as an economic epidemic by many locals. On the island of Ibiza, they have marched in the streets to protest the resulting noise pollution and privatization of public beaches. In Barcelona, protesters bemoan the untenable rent hikes brought about as the housing inventory is turned over to short-term rental by tourists.

Majorca is the first major destination in Spain to implement such a draconian ban, but given rising unrest in the country and its extreme popularity with sun-seeking holiday-makers, the crackdown is likely to be the first of many.
Beach & Water Sports
Hotels
Local Experiences
Money and Fees