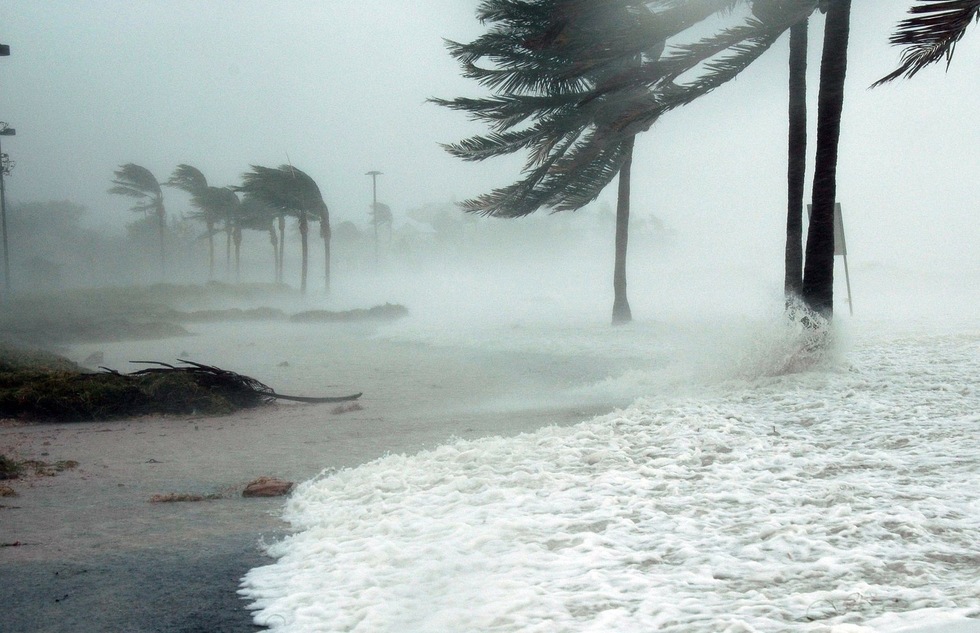 Hurricane Season Could Be Worse Than Initially Predicted

Weather watchers were already expecting the 2017 hurricane season to be unusually active in the western Atlantic, including the Caribbean region.

But now researchers at the National Oceanic and Atmospheric Administration (NOAA) think the season could be even worse than initially projected.

The NOAA is predicting 14 to 19 named storms, 5 to 9 of which could become hurricanes. That's up from the 11 to 17 named storms and 4 hurricanes in the agency's May forecast.

If the new projections prove accurate, this year would have the most severe weather since 2010, when there were 19 tropical storms and 12 hurricanes. There have already been six named storms in the Atlantic so far this year. Tropic winds and uncommonly high ocean temperatures are the culprits.

The bad weather could disrupt your late summer, early fall travel plans in the Caribbean, Mexico, and southeastern United States. Hurricane season is usually at its peak in those regions from the middle of August through the end of October.