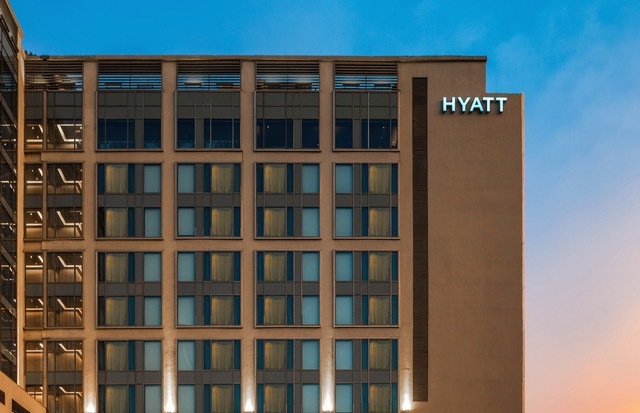 Hyatt Hotels has made it more expensive for you to cancel a reservation.

At most of the company's 700-odd properties, customers must now cancel at least 48 hours ahead of their planned arrival or they'll be charged. The new penalty, which will be imposed at all Hyatt brands except for Hyatt Residence Club resorts, Miraval resorts, and M life resorts, kicks in on reservations made or changed after Monday, January 1, 2018.

In recent months, Hyatt executives have complained that it's too hard to manage last-minute changes—despite the fact they've been doing it for decades. But the move would probably be better attributed to competition from last-minute deals as well as the bandwagon effect: Marriott, IHG Hotels, and Hilton have also tightened the screws on customers in the past year by taking away planning time they used to give them.

To give you an idea of how quickly standards have slipped for consumers, just three years ago, Marriott and Hilton were criticized for a 24-hour deadline that was even less generous than the 48-hour requirement that is typical now.

Loopholes to Hyatt's new penalty are aimed at business travelers, not vacationers. Members of Hyatt's free loyalty program will have it easier, but not much. They must cancel within 24 hours, not 48 hours, and that applies only to those who have attained, at the minimum, "Discoverist" status, which requires cumulative stays of at least 10 nights a year and 25,000 points. Members below that level—meaning most casual vacationers—are subject to the harsher 48-hour rule.

So when you plan to stay at a Hyatt hotel, it is now imperative that you check the strictures for your particular room, which you can do by clicking "Rate Rules" during the booking process. Then add an alert to your calendar that reminds you of your deadline for free cancellation.