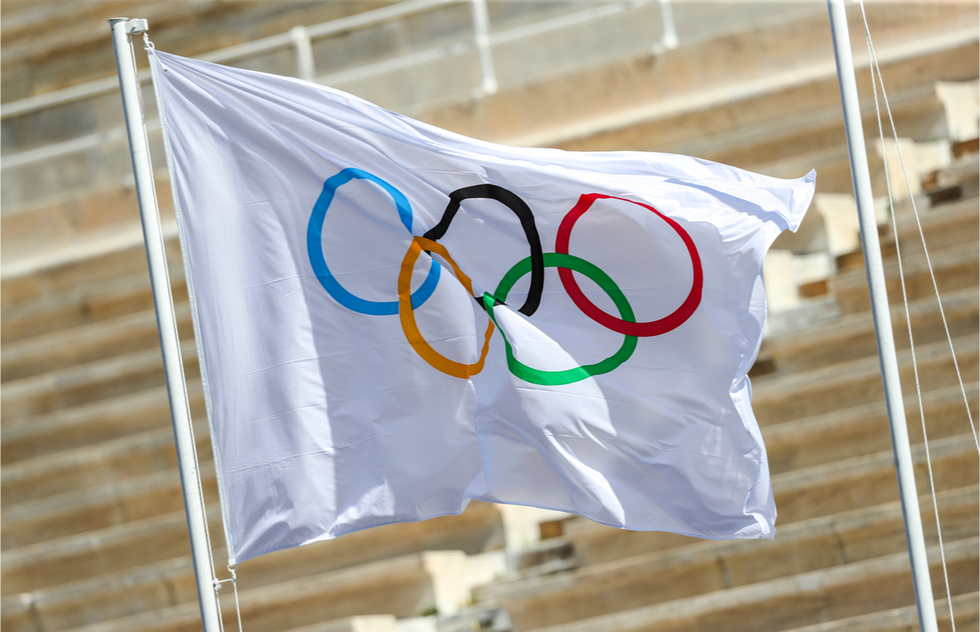 When you watch the Olympic Games this summer, you're bound to feel many emotions: national pride, awe at the athletic feats, and even gratitude that the Covid-19 situation has improved enough to permit this monumental global event to go forward after a delay of a year.

But you probably won't feel like you missed your big chance to fly to Asia to join the fun—because it's looking increasingly like Japan isn't going to allow spectators from outside the country.

In a joint digital meeting this week reported by Kyodo News, the organizers of the Tokyo Games agreed to decide by the end of March whether to let international visitors flood the nation for the Olympics, now set to take place July 23 to August 8, and the Paralympics from August 24 to September 5.

Given that no countries anywhere in the world have predicted their populations will have attained herd immunity by that point, it's unlikely that epidemiological forecasts would support the unfettered transit of cross-border travelers by late July. Nations might be busily getting vaccines into arms, but mutant strains are still showing up on multiple continents and the world is a long way from being out of the woods.

Instead, Tokyo is likely to fill the spectator stands by drawing from residents of Japan—and even the rules of that process, which are also being decided this month, are expected to be tightly restricted.

Basically, it's looking like the 2020 Olympics—they're still being called that despite the postponement—will be staged primarily for cameras, with some events happening in closed environments and others conducted in front of minimal audiences.

International Olympic Committee chief Thomas Bach said he hoped his colleagues would reach a decision about foreign spectators by March 25, the day the Japanese leg of the ritual torch relay is set to begin.

Mounting an Olympics-in-a-bubble isn't optimal, of course—but considering what the Games mean for international peace and unity, it's vastly preferable to nothing.

The turn of events has been profoundly disappointing for people in Tokyo, who will almost certainly miss out on the influx of excited visitors that Olympic host cities usually enjoy (Frommer's named Tokyo one of our Best Places to Go in 2020 back before we knew we wouldn't go anywhere).

Tokyo was first awarded the Games in 1940, but after Japan invaded China in 1937, the honor was rescinded and handed to Helsinki, Finland—though the event was later canceled altogether due to World War II. Tokyo eventually hosted the Games as a redeemed world partner in 1964; the 2020 Summer Games were meant to be a triumphant return engagement.

But even if the delayed 2020 Tokyo Games do have to ban foreign visitors, Japan will have exceeded expectations as a host. It's stirring to know that although the modern history of the Olympics is riddled with cancellations and diminishments due to world events, Japan didn't allow the Olympiad to lapse this time.

Update, March 9: Kyodo news agency reports that the Japanese government has indeed decided not to allow overseas spectators for both sessions of the Olympics this year.