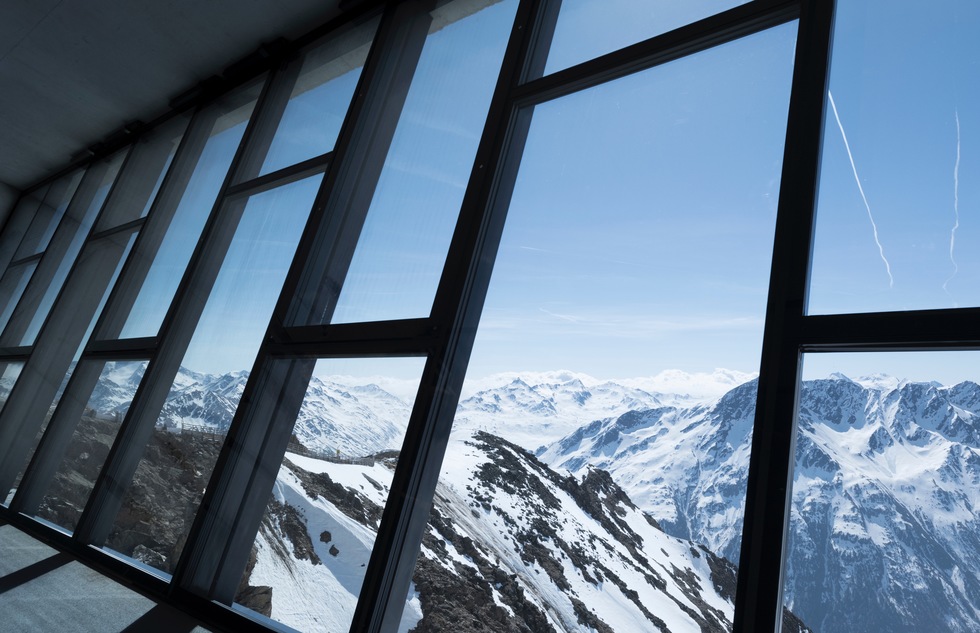 You'll have to wait until the fall of 2019 for the next James Bond movie, which is being directed by Danny Boyle and stars Daniel Craig in what is reportedly his last outing as 007.

Starting on July 12, though, the debonair British spy's fans (Live-and-Let-Diehards?) can visit a new Bond-themed museum set at one of the shooting locations for the previous installment, 2015's Spectre.

The 007 Elements museum is perched atop Gaislachkogel mountain, the same snowy peak used for an action sequence in the movie. The nearest town is Sölden, Austria, where you'll have to take a cable car to access the museum—there's no other way to reach its 3,000-meter (10,000-ft.) altitude.

If that height leaves you shaken (not stirred), at least you're rewarded with panoramic views of the Alps.

Once you reach the futuristic new building—a sleek, two-level hideout of concrete, steel, and glass—you can work your way through high-tech displays in nine rooms designed to give visitor's a Bond's-eye view of the 24 movies and their glamorous locations, space-age gadgets, and heart-stopping action. Ian Fleming's novels, though they started it all, are not the focus here. 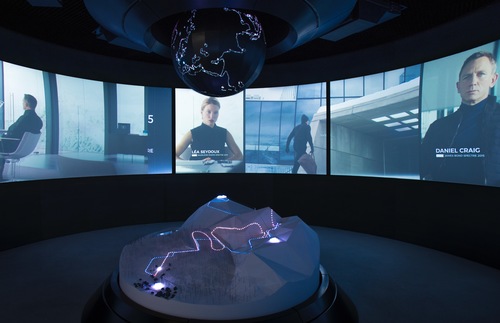 Videos, graphics, and interactive consoles appear to be more prevalent than props at the museum, though Smithsonian magazine does report that a full-size airplane used in Spectre is on display.

It's the views, however, that are likely to steal the show.

A combined ticket for the museum and gondola ride is, if you'll pardon the pun, steep. It costs €54 (US$63) per adult.