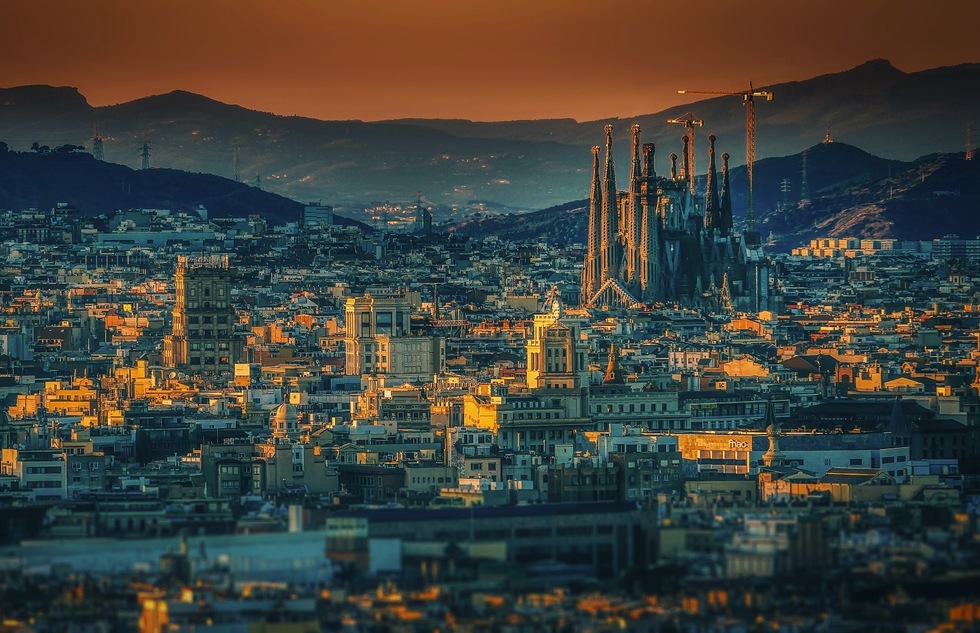 And that 65% drop is spawning some extraordinary airfare discounts. I told you last week about American Airlines' new daily deals page, which on its very first day gave away free flights for kids to the Caribbean.

The big news is that American's new pop-up sale lasts a full week starting Tuesday, January 12. For the new deal, round-trip airfares to Europe are being marked down for travel from late summer and fall into winter—by which time it will hopefully be safe to travel again.

Not all of the discounts are that inspiring, but among the ones that are:

There are more, but those give you an idea of how good the deals are.

Sadly, all discounts are in Basic Economy class, so you won't get to choose a seat, there will likely be luggage charges, and fares are non-refundable—so this deal isn't without risk. But taxes and fees are included.

The deal is in place until the end of the day on Tuesday, January 19, but the fares could sell out, so if you're interested, book sooner rather than later.