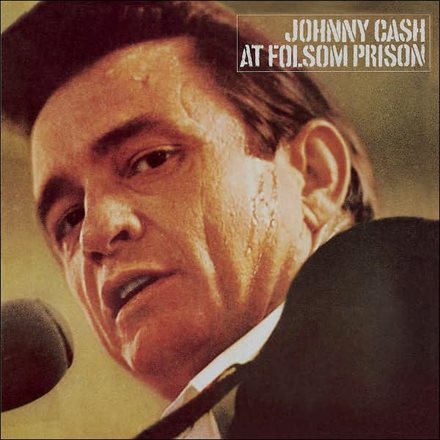 Fans of the Man in Black have another pilgrimage site to add to the itinerary.

There's already the Johnny Cash Museum in Nashville, the Johnny Cash Boyhood Home in Dyess, Arkansas, Sun Studio in Memphis where Cash got his start (alongside Elvis Presley), and, if you're a real diehard, Folsom Prison in California.

Now you can also visit Cash's former ranch in tiny Bon Aqua, Tennessee, located about 40 miles west of Nashville. The country music legend bought the 107-acre property in 1972 and kept it until his death in 2003.

Today his house and an adjoining general store where he used to give informal performances have been renovated and renamed the Storytellers Museum. Inside, you'll find Cash memorabilia such as photos, handwritten letters, and song lyrics. There's even a car inspired by the singer's classic "One Piece at a Time."

The museum will host live music performances, too.