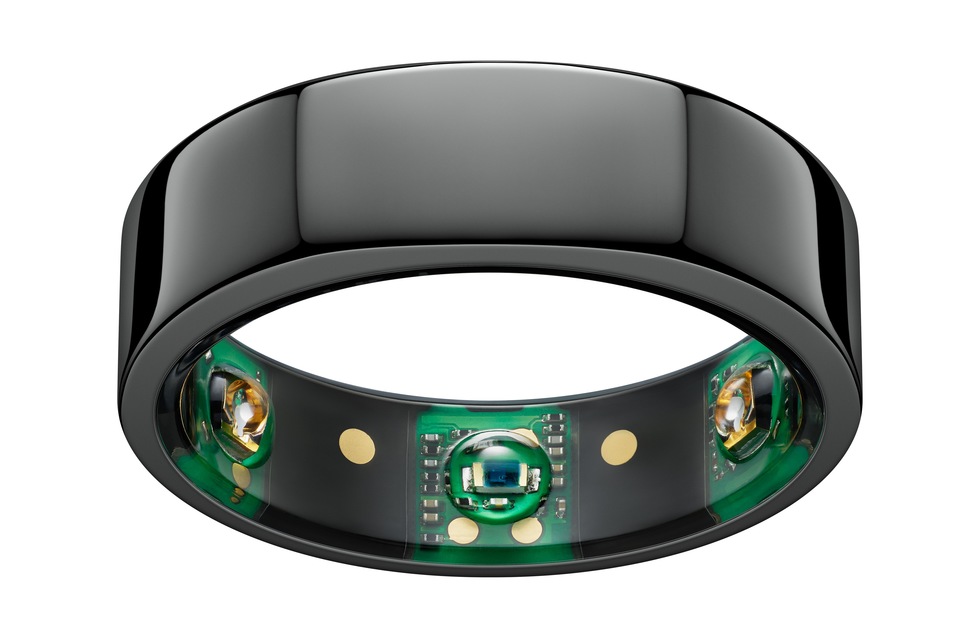 Las Vegas' New Tool for Checking Workers' Health: One Ring to Monitor Them All

The titans behind the lucrative casino-hotels there desperately want to avoid re-closing them, so the owners are trying whatever they can to rein in the spread of disease.

At Caesars and Paris Las Vegas, they're giving away free credits to customers wearing masks.

But at the Venetian and Palazzo, managers have turned to the Finnish startup Oura, which sells $300 tech-packed rings that monitor the wearer's health.

The Oura was developed to manage sleep patterns. But as the Financial Times reports, following the release of two studies that suggest the device can detect Covid-19 infections up to three days before symptoms can be felt, casino company Las Vegas Sands has purchased 1,000 rings for its employees.

Those 1,000 workers will wear the Oura—an unobtrusive, unadorned ring that tracks body temperature, heart rate, heart rate volatility, and respiration—and the information will be used to sniff out early infections.

Dr. Ali Rezai, director of the Rockefeller Neuroscience Institute at West Virginia University, has been testing the Oura since the explosion of coronavirus cases this spring.

“Studies show that two days before the first onset of any symptoms, you’re actually contagious and shedding the virus,” he told the FT. Usage of the Oura will “allow us to have a behind-the-scenes understanding of disease coming on, when it’s imperceptible [to] you," he said.

The health details of Vegas workers will not be supplied to their bosses, reports the FT. Managers only receive an alert if an employee's statistical patterns suggest early infection from Covid-19, at which point a proper test can be administered or quarantine can be ordered.

Daily testing, temperature tracking, and symptom monitoring of all 9,300 employees would be almost logistically impossible, but if the test period with Oura goes well, then Las Vegas Sands could purchase the ring for all its workers.

It's worth noting that scientists currently believe that it's possible to be infected and contagious without showing symptoms. It remains unknown whether usage of the Oura ring would be effective in cutting down on the damage caused by asymptomatic carriers.

Las Vegas Sands is the first major company to try out pre-symptomatic virus detection devices on its workforce.