Legal Marijuana in Jamaica and Free Wi-Fi in Japan 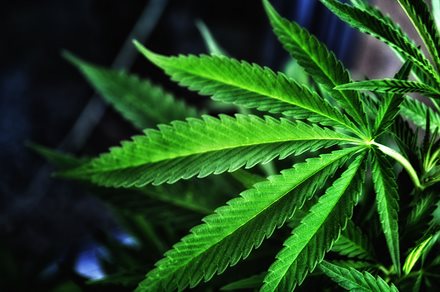 Getting wifi in Japan and legal marijuana in Jamaica: most would assume these would be slam dunks for tourists.

But despite reputations to the contrary, it's near impossible for tourists to get online in the "Land of the Rising Sun" (mostly because most locals use broadband). And ganja? That's illegal mon, no matter that everyone's smoking it.

But both situations seem poised to change. The Japanese government has announced that, in an effort to lure more wired visitors, it would be offering free Wi-Fi to all foreigners entering the country. All they have to do is show their passport at a special airport kiosk. Here's complete info on that.

And USA Today reported that Jamaican farmers and politicians are forming a coalition to push through the legalization of marijuana. Phillip Paulwell, a leading member of the Jamaican House of Representatives, declared "that ganja will be decriminalized this year for possession of small amounts of the drug." According to recent polls, 85% of Jamaicans are in favor of decriminilization for medical uses, and 65% admit to have smoked weed.

Good developments or bad? I'd love to hear your comments.