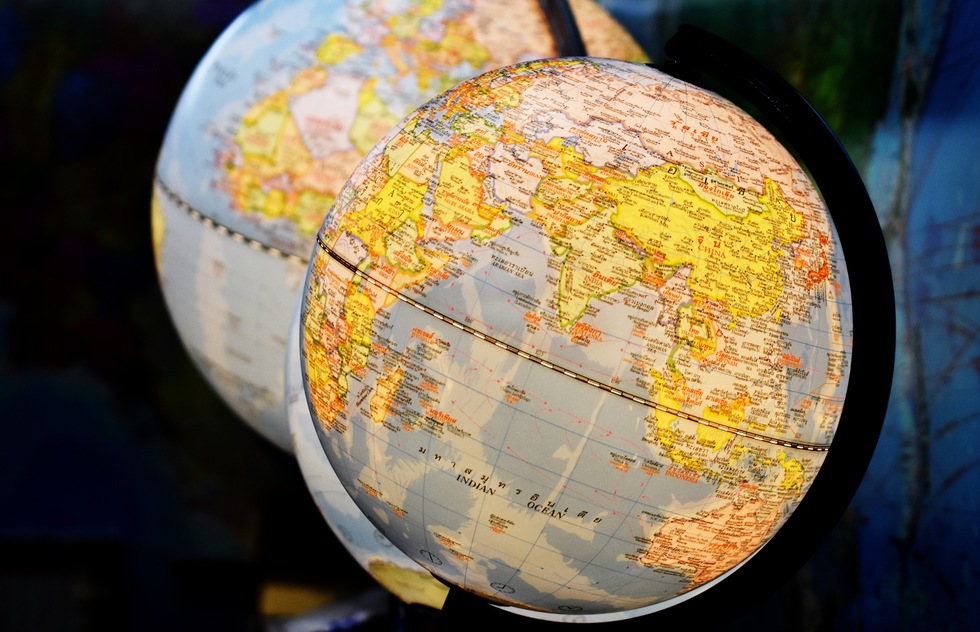 If you've seen a map of the world, you've seen the itinerary for the latest offering from Viking Ocean Cruises: a truly epic, ridiculously expensive, globe-girdling voyage that will leave Greenwich, London on August 31, 2019, and return to the city from the other direction eight months later.

That's 245 days in total, making this the longest continuous cruise ever undertaken.

By the time the trip is finished, the 930 passengers aboard the Viking Sun will have visited 113 ports in 59 countries on six continents (sorry, you'll have to save Antarctica for some other circumnavigation of the globe).

And speaking of numbers, we hope there's a really high one on your bank balance, because prices for the journey start at $92,990. That does include business class airfare to and from London, scores of port excursions, and other perks. But at these prices, Viking execs should each personally promise to water your houseplants and take care of your cat while you're away.

The ship features eight restaurants, two swimming pools, a spa, and a full slate of "cultural enrichment" classes and performances on the art, history, music, and food of the many places the cruise will be visiting.

Among the highlights: lively metropolises such as New York City, Rio de Janeiro, Mumbai, and Ho Chi Minh City; idyllic islands in the Caribbean and South Pacific; the remotest reaches of South America; the tombs of Egypt—we could go on and on.

If you happen to have a fortune lying around, you'll need to act fast—according to the Independent, many of the ship's accommodation options are already sold out.