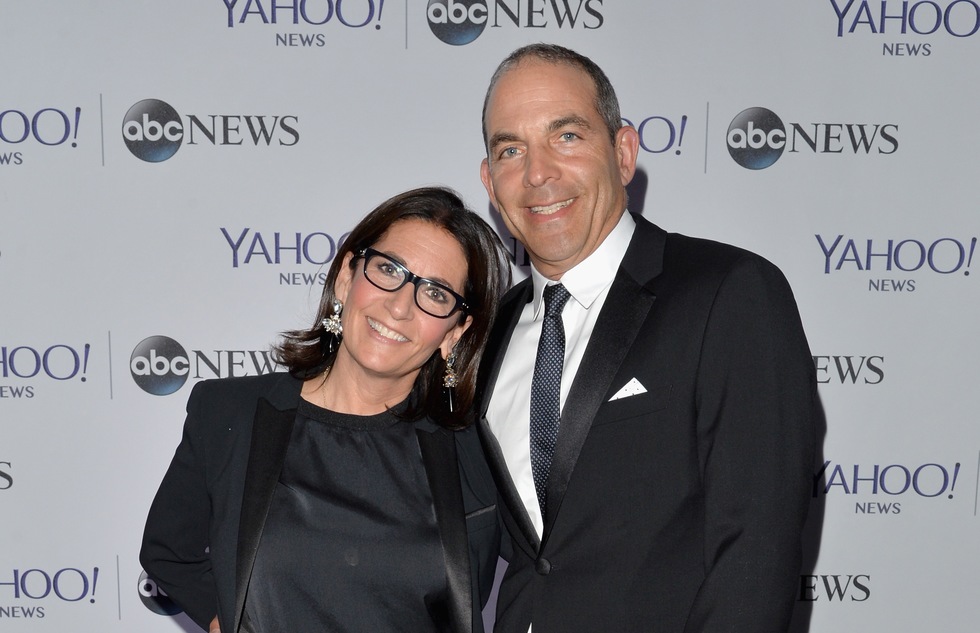 Yahoo [CC BY 2.0], via Wikimedia Commons

Known for creating a popular line of understated cosmetics (she later sold the company to Estée Lauder), Brown has teamed up with her husband, developer Steven Plofker, to open The George, a 32-room inn "with modern style and historic bones." In other words, it sort of looks like a Restoration Hardware catalog come to life.

The hotel, which will begin welcoming guests on April 1, is located in the quiet, leafy suburban town of Montclair, New Jersey, where Brown and her family live. New York City is about a 45-minute drive to the east.

In a nod to the many places nearby that played a part in the American Revolution, the inn is named after George Washington—though we're not so sure how the Founding Father would feel about the decision to use Britain's Union Jack as a design element.


Constructed in 1912, the building has been renovated from top to bottom with an eye toward giving each guest a bespoke experience. According to CNN, Brown, who was closely involved in the design, has loaded the joint with many of her favorite creature comforts, including Dyson hair dryers, Nespresso coffeemakers, and toiletries with a peppermint lavender scent.

"I will be curating everything," she told the cable network.

Breakfast, brunch, afternoon tea, and local wine tastings will be served. Pets are welcome at the hotel and will be pampered with treats and beds—guests can even pick out certain accessories like food bowls when they make their reservations.

Room rates start around $239 for a standard queen.

As for things to do in Montclair (other than head for New York), the town sits midway between two institutions dedicated to a pair of Americans noted, for very different reasons, for their intellects. Four miles to the south, Thomas Edison National Historical Park in West Orange pays tribute to the prolific inventor, while in Little Falls, four miles north of Montclair, a museum displays artifacts relating to the life of baseball legend and genius of misspeaking Yogi Berra.

Pictured at top: Brown and Plofker in 2017