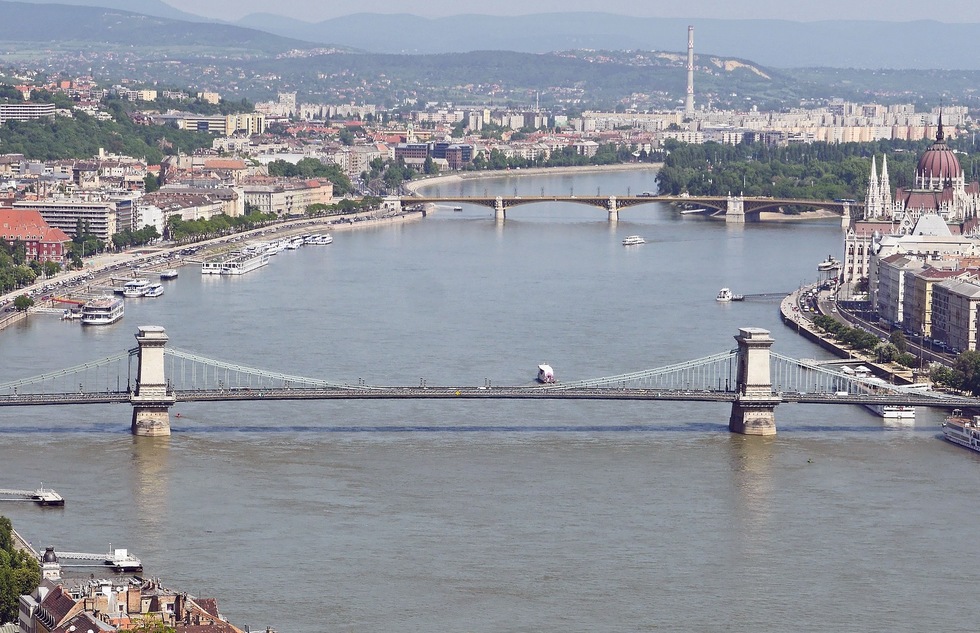 U by Uniworld, a new river cruise brand originally restricted to passengers aged 18 to 40—then 21 to 45—has now dropped upper age limits altogether.

When the brand's pair of sleek, all-black ships, dubbed simply the A and the B, launch in April, adults of any age can be on board, even if they have memories of watching Nixon's resignation or the last episode of M*A*S*H.

In announcing the change, the Los Angeles-based Uniworld, an established line operating river cruises in Europe, Asia, and elsewhere, assured customers that the ships' European itineraries—including those on the Seine, the Rhine, and the Danube—will remain the same. Ditto for the edgy decor and trendy offerings such as selfie stations, DJs, communal dining tables, cocktail mixologists, and, at stops such as Amsterdam and Berlin, nightlife tours, and active experiences like kayaking and bike rides.

In a statement, Uniworld cited "consumer demand" as the reason for the change.

But as London's The Telegraph points out, "Allusions to high demand sit oddly with a recent 21 per cent drop in the cruises’ lead-in price."

A more likely motive behind U by Uniworld's sudden switch to age-inclusiveness might be a lack of consumer demand from people in their 20 and 30s. According to Cruise Critic, the change in booking policies "casts doubt on whether millennials can fill an entire river cruise ship."

That doesn't bode well for Amadeus River Cruises, which announced its own millennial-focused European sailings for 2019.

Age may be nothing but a number—but when it comes to the bottom line, numbers count for a lot.