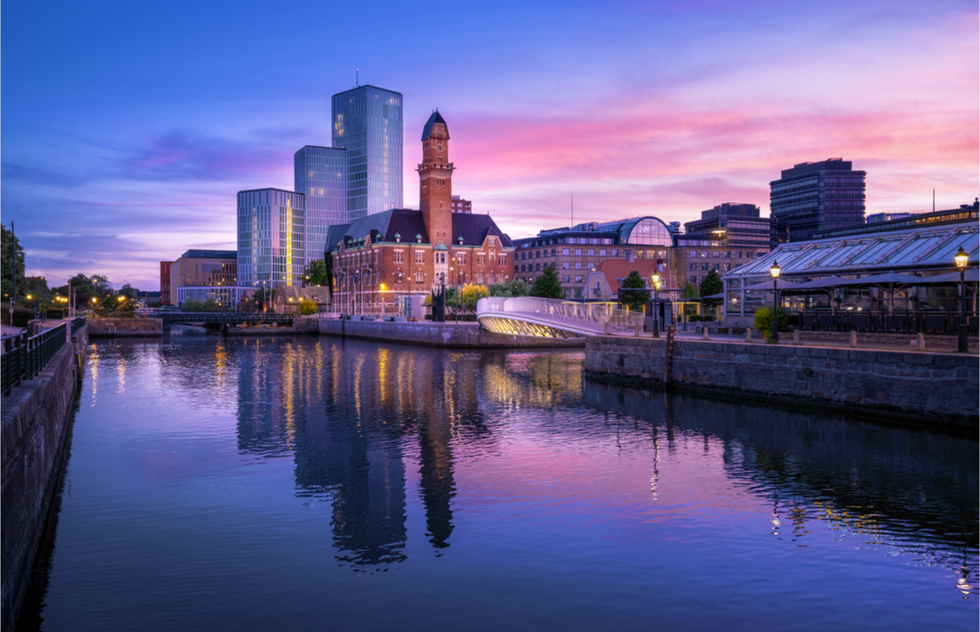 Following the European Union's recommendation that the flow of travel from the United States should be curtailed again, more nations have joined Italy in placing new restrictions on visitors.

On the same day that ABBA announced its first new album after nearly 40 years, the superband's home country blocked Americans from visiting.

As of Monday, September 6, all nonessential travel to Sweden from the United States is forbidden. "The entry ban means that a foreign citizen traveling to Sweden from a state other than an EEA State or Switzerland will be denied entry into Sweden and turned away," according to the Swedish government.

The Netherlands has also clamped down on visitors from the United States. Tourists from America (as well as from Germany, Hungary, Israel, and other countries) will only be able enter Holland if they are fully vaccinated. "They are also required to quarantine for 10 days on arrival as of 4 september [sic] 9:00 am. As of 6 September, they must also show a negative test result. Proof of recovery or vaccination will no longer be sufficient." Update: As of Sept. 22, vaccinated travelers from the United States and other permitted countries are no longer required to quarantine in Holland upon arrival.

"This quarantine requirement applies even if you have proof of vaccination or proof of recovery," states the government of the Netherlands on its policy page. "If you get tested on day 5 you might be able to shorten the quarantine period."

Bulgaria moved the United States to its list of least-wanted visitors as of September 1. "That means persons arriving from the United States, regardless of their citizenship, are prohibited from entering Bulgaria" for tourism purposes, according to the American embassy in Sofia, Bulgaria's capital.

Italy has already instituted new testing requirements for vaccinated travelers and a mandatory quarantine for unvaccinated ones.

We don't have to tell you that the infection rates in the United States are skyrocketing, and foreign governments don't want that spreading to their own people.

As long as other countries feel like they need to protect themselves from the United States, then the travel freedoms of Americans will be abridged.