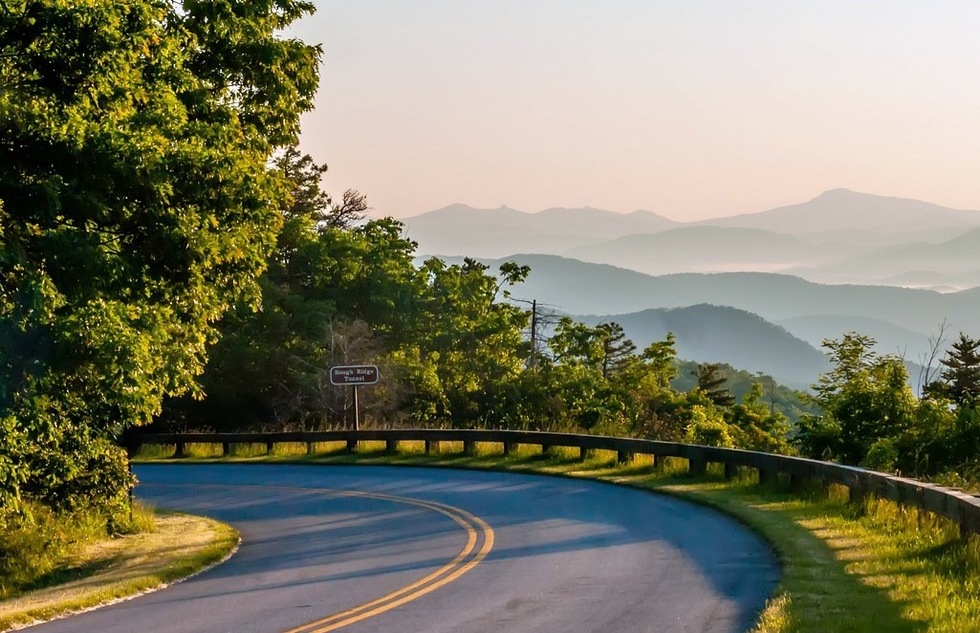 Most Visited U.S. National Parks and Monuments in 2017

The National Park Service (NPS) has released its visitor numbers for 2017.

A total of 330,882,751 people spent time at American national parks, monuments, and other sites deemed worthy of federal protection.

As the NPS points out, that figure is only a smidge lower than the record-setting 330,971,689 visits the agency logged in 2016—the year of its highly touted 100th birthday.

The Blue Ridge Parkway (pictured above), one of the nation's great road trips through the mountains of western Virginia and North Carolina, was the most popular site in the NPS system, receiving more than 16 million visitors. The drive pulled ahead of last year's winner, San Francisco Bay's Golden Gate National Recreation Area, which came in second place in 2017 with nearly 15 million visits.


In the third slot was the country's most popular national park, Great Smoky Mountains National Park (more than 11 million visits) in North Carolina and Tennessee.

Naturally, all those people pouring in put a strain on infrastructure and maintenance—one reason the park service has racked up an upkeep backlog amounting to over $11 billion needed for repairs and improvements for trails, signs, historic buildings, and a lot more.

So far, the Trump Administration's preferred solution has been a proposed hike in the admission fee at 17 of the most popular parks, including Yellowstone, Yosemite, and the Grand Canyon. If the Department of the Interior gets its way (the move is currently still being mulled over), admission would spike to $70 at those places—more than double the current charge.
advertisement


Since that huge increase would make the parks inaccessible to many low-income Americans, it would be better if our public servants addressed the maintenance of public lands by providing adequate funding for the NPS, which receives a relatively paltry $3 billion each year—less than one-tenth of one percent of the total federal budget—to operate 417 sites.

But in the current climate, with President Trump shrinking national monuments and threatening to turn over more federal lands to private interests, don't hold your breath waiting for Washington to do something for the places that make America America.
advertisement