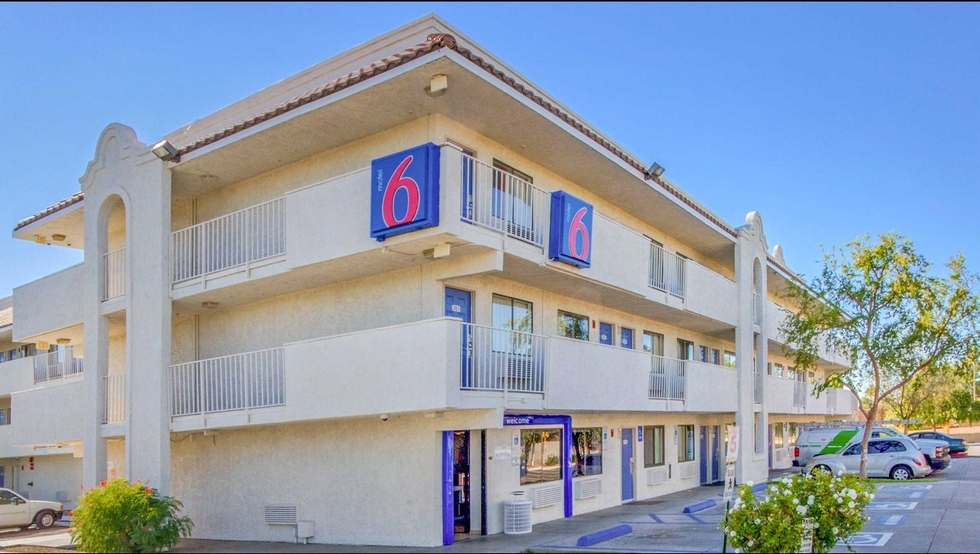 The New Times points to an incident in which a Motel 6 customer, a Mexican citizen living in the area, checked in for a one-night stay using a voter ID card from Mexico. Six hours later, ICE knocked on his motel room door and detained him. Attorneys believe the hotel owners are covertly targeting guests.

The publication writes: "The statement of probable cause for [his] case filed with the U.S. District Court is vague, noting briefly that ICE officers were 'following a lead.' And Department of Homeland Security records state only that ICE’s Phoenix Mobile Criminal Alien Team Unit had 'received information that [he] was checked into room #214.'"

As Newsweek explains, immigration officers are accused of arriving unannounced to knock on the guest room doors for surprise documentation inspections. Some guests open the door and are detained. If that guest refuses to open the door, officers return with a warrant.

At least 19 other detentions can be traced to the two Motel 6 properties between February and August, the paper reports.


The managers of the properties, which are franchises, deferred comment to the New Times to Motel 6's corporate office, which in turn has not responded to the publication. But the New Times spoke to employees who confirmed the practice. An ICE spokesperson declined to tell TheHill.com whether its leads were coming from hotel management.

“We send a report every morning to ICE — all the names of everybody that comes in,” one front-desk clerk explained to the New Times. “Every morning at about 5 o’clock, we do the audit and we push a button and it sends it to ICE.”


Immigration attorney Denise Aguilar told the New Times the hotels are rumored to be paid $200 for every undocumented immigrant detained through the practice.

Observers, including GQ Magazine's Jack Moore, have condemned the idea that hotels are collaborating with immigration investigators this way.

"This is shameful," Moore writes. "First off, speaking mostly Spanish and using a Mexican voter ID card as ID is not 'probable cause.' You can be a documented immigrant and have that ID card. You could be on a visitor visa and have that card. To base a call to ICE off this information is literally racial profiling and despicable."

Update, Sept, 14: In a statement to The Guardian, Motel 6 confirmed the practice. The company said it was a decision made by local owners and that it has been discontinued.