New App Turns Any Window Seat Into a Tour 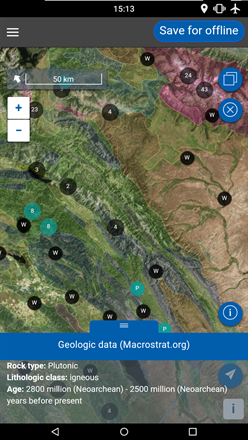 Ever look out an airplane window and wonder what you're seeing way down there on the ground? What are those weird shapes in the fields? What's the name of that tiny island? Which lonely Interstate is that?

For too many, the learning process of travel is on pause while they're in the air. But now there's a cool new travel app for that: Partly funded by the University of Minnesota and the National Science Foundation, the new Flyover Country app shows airplane passengers what they're seeing on the ground.

Before you take off, you tell the app where you are and where you're going, and it loads data about what will be beneath your jet as you go—so you won't need a data connection while you're aloft.

Then, using your GPS location (which works in Airplane Mode, so don't worry about data or running afoul of the FAA), it shows you a selection of views that you can match to what you see out your window: satellite view, street maps, terrain maps, and links to geo-pinned Wikipedia entries, where they happen.

The app is by Shane Leoffler (below), who began it when he was a geology student at the University of Minnesota and is now active in improving it for everyone to enjoy.

Flyover Country is free via both Google Play and Apple's App Store. 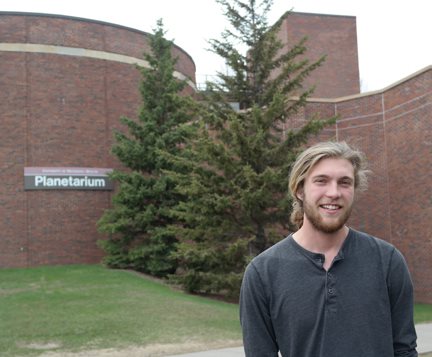