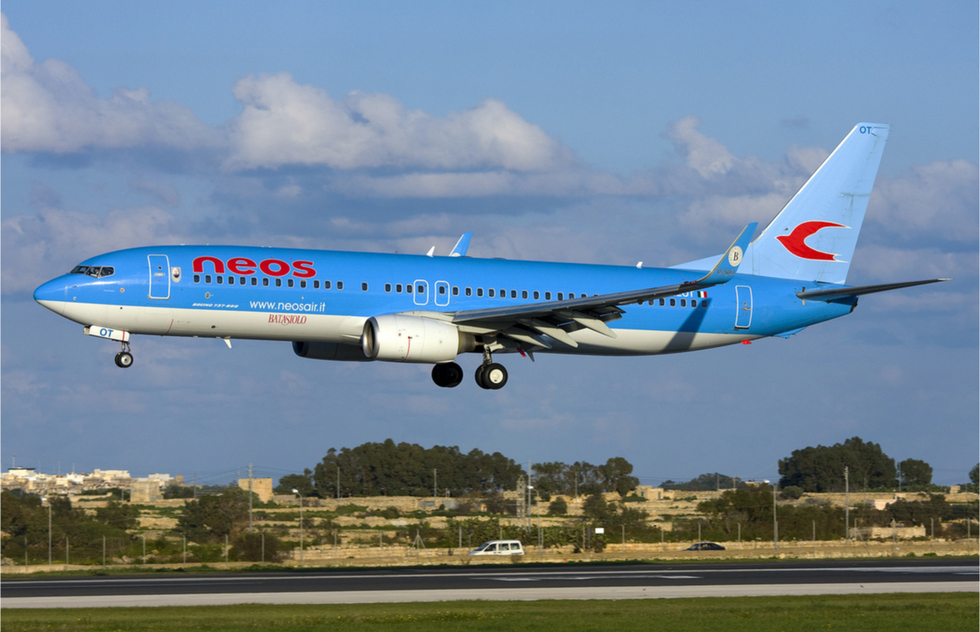 That was when the Emirates airline announced plans to start flying from New York City to Milan. That might sound like a small development, but the downward pressure the carrier put on what had been a very closed market meant that, for the first time, transatlantic U.S.–Italy airfares to Milan were often cheaper than they were to Rome. Suddenly, Milan became a gateway of choice for Americans.

Now, another carrier has entered the market, and it, too, may push prices down a bit, at least for the near future.

Neos is the airline's name. It's the second-largest carrier in Italy, but has not previously offered service to the United States.

The starting price of $720 for round-trip tickets beats the competition most weeks this summer, by about $30.

Those savings may not elicit gasps, but they're still nice.

Beyond the price, another point in Neos's favor is that it has one of the youngest, most technologically advanced fleets in the sky.

Founded in 2002, the airline will be flying Boeing 787-9 Dreamliner craft on this route. The planes are equipped with state-of-the-art HEPA filters to purify circulating cabin air, and a light carbon structure makes the aircraft 20% more fuel-efficient than the norm.

And I must say, Neos is doing the fashion-forward city of Milan proud with the company's uniforms (see below), which really bring back the glamour of travel. 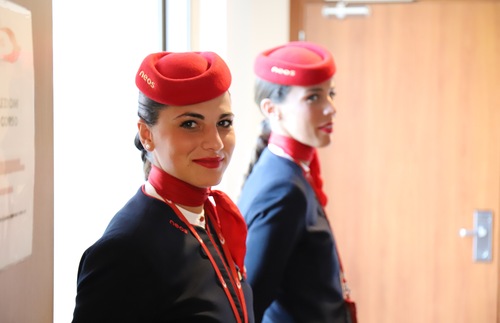 That said, the twice-a-week schedule (with Thursday and Sunday departures) will be a definite minus for many travelers looking for more frequent and more convenient options.

Passengers can book flights at the airline's website starting May 17.