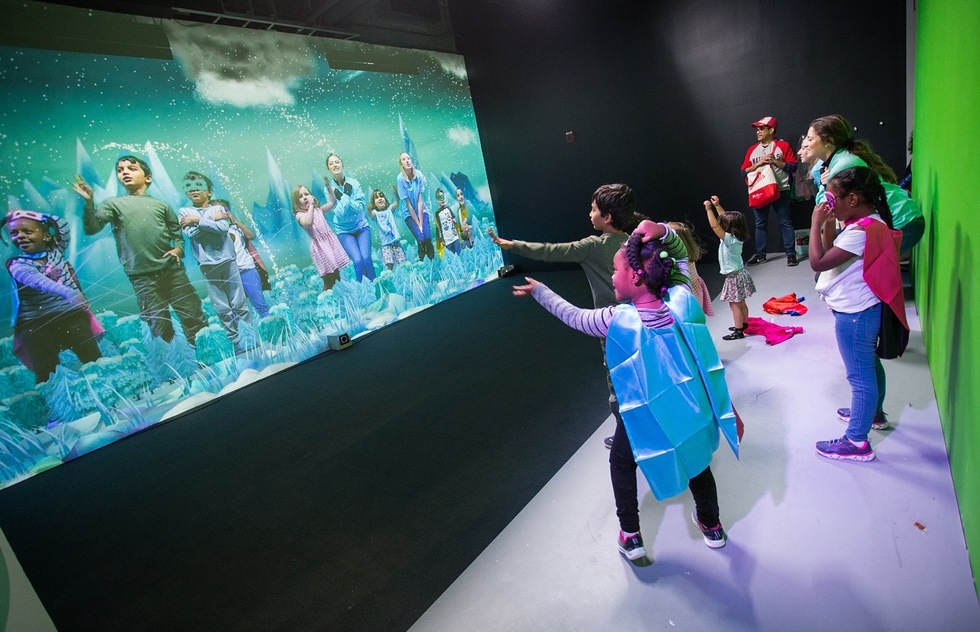 With the debut of Washington, D.C.’s, National Children’s Museum, which opened Monday, the downtown area of America's capital again has a playland just for kids.


In a city celebrated for its museums, Washington, D.C.’s youngest visitors have waited years for a facility all their own. The original Capital Children’s Museum near Union Station charmed little ones from 1974 to 2003 after which a temporary, mostly boring space in Maryland’s National Harbor snookered well-meaning parents from 2009 to 2015.
There are no such problems at the engaging, new National Children’s Museum.
The 30,000-square-foot facility targets those up to age 12 with what the museum directors call “STEAM”-fueled exhibits (Science, Technology, Engineering, and Math, plus an A for arts).
Most exhibits mix digital cleverness with hands-on interaction. At Lights, Camera, Ocean, kids direct and star in their own video by arranging cutouts of SpongeBob SquarePants and other Nickelodeon characters before jumping into the scene themselves. The resulting 5-second movie can be emailed for free—a fun museum souvenir.
At Weather Worlds (pictured above), kids can appear to change the weather on a screen by moving their arms to generate lightning, snow, or rain. The installation, part of Innovation Sandbox, will change every two years. 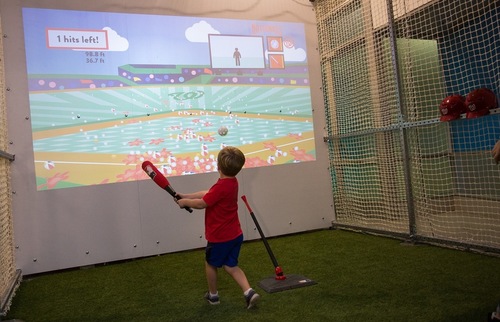 Photo: Jason Dixon Photography
In a digitally enhanced version of Nationals Park (pictured), kids learn how position and force translate to home runs, strikes, or fouls.
Spilling out into the museum’s entryway, the Dream Machine, the signature exhibit, is a three-story, twisting slide with ropes, netting, and white fiberglass spheres. (In places, the slide is wheelchair-accessible.)
Two hands-on spaces appeal to tots: In Little Movers, crawlers creep over pint-sized obstacles, and at Little Dreamers, toddlers pilot a wooden plane or climb into a simulated hot air balloon.
National Children’s Museum, 1300 Pennsylvania Avenue NW. The entrance is on Woodrow Wilson Plaza, behind the Ronald Reagan Building. Metro: Federal Triangle. Admission is $10.95 for everyone older than one year old.
Arts and Culture
Family & Kids
News