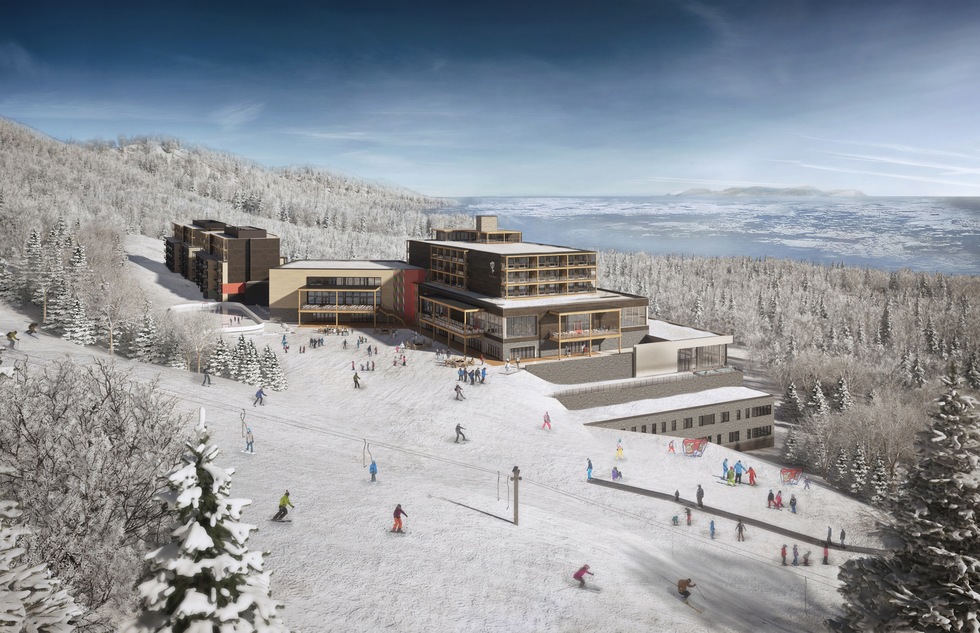 The year was 1950. Belgian water polo champion Gérard Blitz got a hold of a bunch of army surplus tents left over from the recently concluded World War II and decided to start a business venture with them.

He set up a camp on the Spanish island of Majorca with the aim of creating simple, affordable vacation opportunities for his fellow Europeans. Guests would live communally in the tents, cook meals together, and engage in activities such as group sports and sing-alongs.

The result, Club Méditerranée, was the world's first all-inclusive resort.

Club Med, as the company is now called, has been making vacationers happy ever since, expanding to all-inclusive properties around Europe, North America, and the Caribbean.

Over the years, both the standard of living for guests and the prices have risen. Nowadays Club Med vacations tend to fall in the mid- to upper-mid-range when compared with pricing at other resorts.

But with the opening of a new ski resort in North America on December 3, Club Med will be returning to its wallet-friendly roots.

No, vacationers won't be sleeping under tarps or using beads as currency as in the old days.

However, the company is very purposefully trying to make ski vacations more affordable than elsewhere with all-inclusive pricing at the new Club Med Québec.

The chain claims that travelers can save nearly $6,000 per couple for a week at the resort compared to other mountain properties. By Club Med's calculations, a weeklong vacation at its Canadian resort, including airfare, lift tickets, meals, drinks, and lodging, will cost $4,328 for a twosome, as opposed to $10,182 at other places.

Mind you, there's some creative thinking in the comparison.

Club Med matched its prices against Aspen, Colorado—one of the most expensive ski areas in North America. And Club Med considered direct flights from New York City to Aspen's airport, a relatively small facility that gets no large planes and is consequently pricey to reach. Most Aspen skiers fly into Denver and drive the rest of the way instead.

Still, Club Med does provide significant savings in many other respects, mostly because lift tickets and pricey activities such as ski lessons, dog sledding, and ice skating, are all included in the cost of a stay, along with ski-in, ski-out access to the resort, unlimited drinks, evening entertainment, food, and kids club' supervision and activities.

The resort also boasts a large indoor pool, hot tub, and sauna, all accessible by guests at no additional cost.

We should note that rental gear for winter sports will cost extra—but other than that, all of the necessaries are part of the deal. 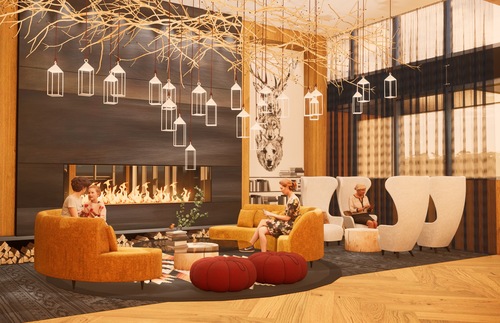 Skiing will be done in the domain of Le Massif de Charlevoix, situated in the Charlevoix region of Quebec.

The area doesn't have the highest or most challenging slopes on the continent, but unless you insist on all black diamonds all the time, you'll probably find the experience rewarding.

Rooms look to be comfortable and stylish, with blond wood floors and lots of white, blue, and yellow.

And we love that the onsite restaurants serve fondue and raclette—the ideal après-ski treat. 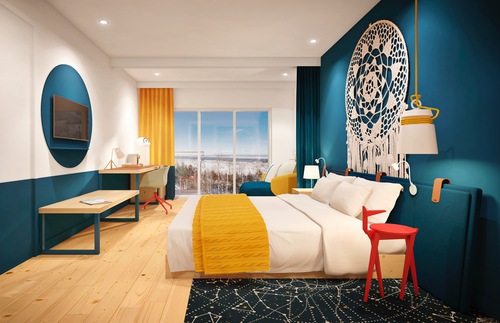 To learn more, go to ClubMed.us.