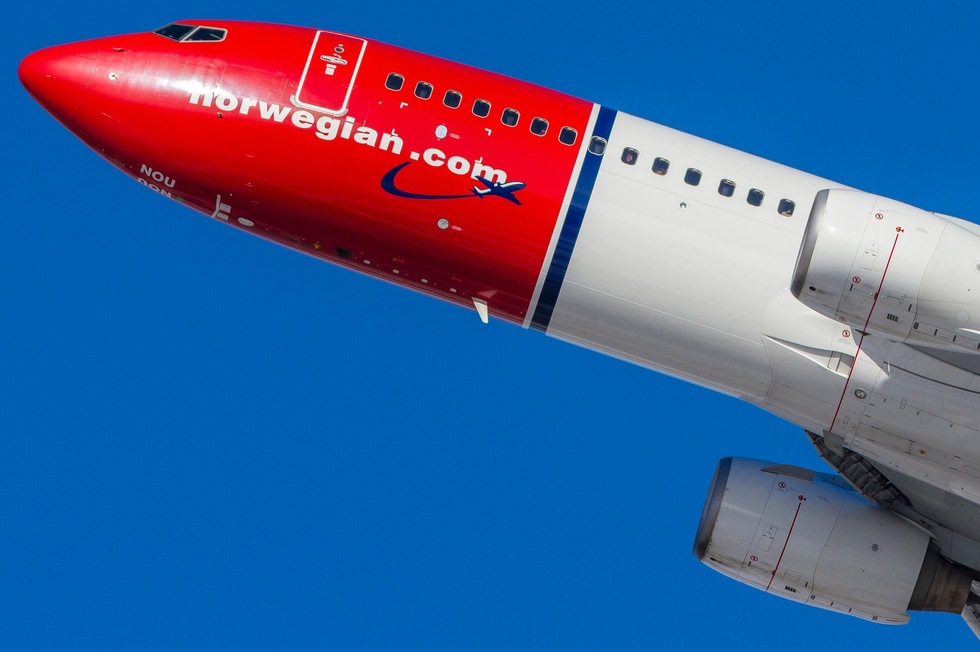 More than 40 airlines have claimed insolvency in the age of Covid-19, but for American budget travelers, this carrier may prove to be the most missed.

Norwegian Air, which was already having a hard time before the pandemic, has officially axed long-haul flights in a bid to stay aloft within Europe.

"The executives of Norwegian Air have made unusually optimistic projections," wrote Arthur Frommer in 2016 when the airline first obtained clearance to serve the United States. "They hope to become one of the world's leading airlines, always budget-priced. Their specific aim is to make transatlantic travel as cheap as transcontinental domestic travel."

At least on that last count, the airline succeeded. While nobody's favorite for service, Norwegian was a gift for Americans who needed to travel on a strict budget. When the airline expanded from Europe-only operations to fly cheap transatlantic flights Stateside, it routinely charged less than $200 for one-way trips from U.S. cities to London—far less than the $600 charged by more established competitors. For such a low price, the Norwegian in-flight experience was perfectly fine, if laden with optional extra fees.

Thanks to the cheap rates, Norwegian was always atop search engine results in several major U.S. cities, and many a schoolteacher, student, and nurse was able to afford a trip to Barcelona, London, or other spot on the Continent.

But the airline's bookkeepers were saddled with the nonstop pressures of rapid expansion and ambitious aircraft purchasing orders. Under the weight of its capital investments, the carrier was never able to solidify its wobbly legs.

The company will shear off its U.S. flights operations and stick to short-haul European runs in an effort to regain stability.

Which is where this Little Engine That Couldn't started out.

"Let's all give thanks for Norwegian," Arthur wrote upon its U.S. emergence in 2015. And let us repeat that benediction today at the memorial.

Thanks, Norwegian. For the sake of all Americans who otherwise can't afford to see the wonders of Europe, may others rise to take your place—and may they fly even higher.