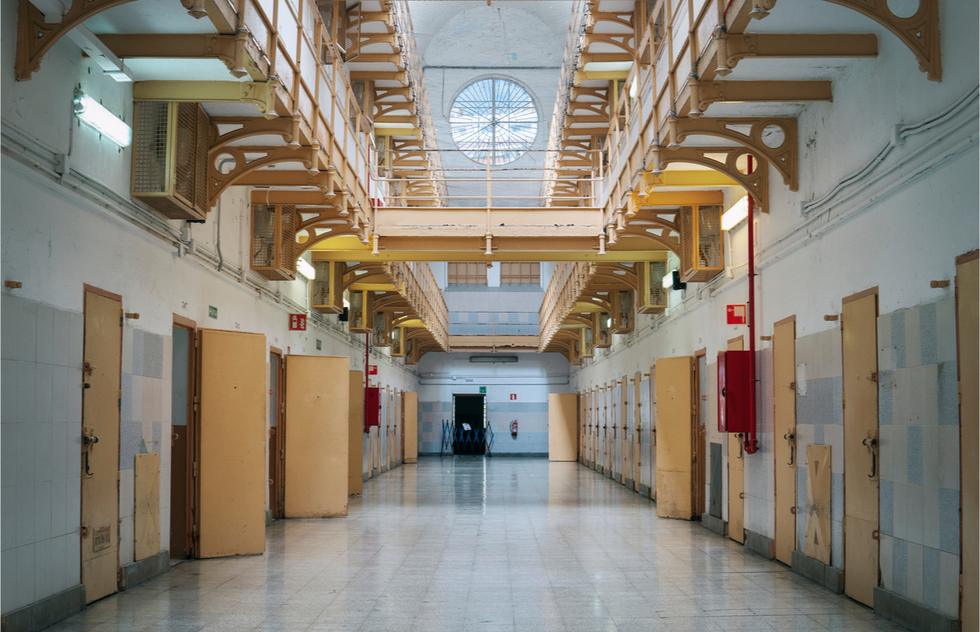 Now You Can Go Inside Barcelona's Most Notorious Prison

Built as a “model” penitentiary, La Model opened to much fanfare in 1904 in the L'Eixample neighborhood, which was then the outskirts of Barcelona. Its panoptic design was cutting-edge for the time: It had a circular watchtower ringed by cells, enabling one guard to monitor all inmates from one post. Six wings were later added, radiating out from the central tower, and the imposing stone complex grew to take up two city blocks.
At first, La Model housed common criminals, but things took a dark turn during the Franco era (1939–75), when political revolutionaries who opposed the dictator’s oppressive regime were jailed there, tortured, and sometimes executed.
A prison that had been designed to hold 800 men in individual cells was stuffed with a population that often swelled to 13,000, resulting in deplorable conditions and frequent rioting. More than 1,000 executions were carried out here, most notably the garroting of Catalan anarchist Salvador Puig Antich in 1974.
And it wasn’t just political activists and anti-Franco fighters who were targeted. Under Franco, homosexuality was a criminal offense, and gays and transgendered persons were routinely rounded up and incarcerated.
The crumbling, antiquated prison finally closed in early 2017. That summer, the city opened it to the public as a memorial to those who suffered under fascism. 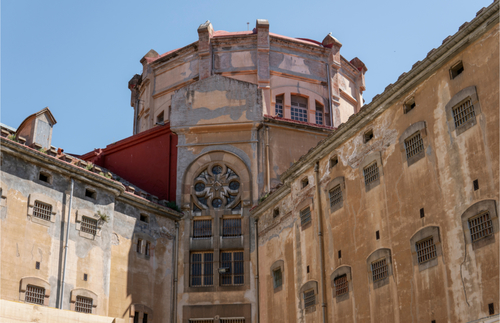 On Fridays (3–6pm) and Saturdays (10am–6pm), visitors can take a free, self-guided tour of the virtually unchanged building—now all peeling paint and grim linoleum flooring.
Wander through the panopticon tower, walk the bleak courtyard still surrounded by a barbed-wire-topped fence, and peek into the abandoned barber's room and visiting booths.
The most unsettling part of an exploration may well be the cells themselves, many of which retain their rusty bunks, stainless steel sinks, and prisoner graffiti. Posted placards (in Spanish and Catalan) tell the stories of La Model’s most famous prisoners.
Entry is free, and visits take about 90 minutes. Carrer d'Entença, 155; Metro: Sants Estació.lamodel.barcelona/la-model