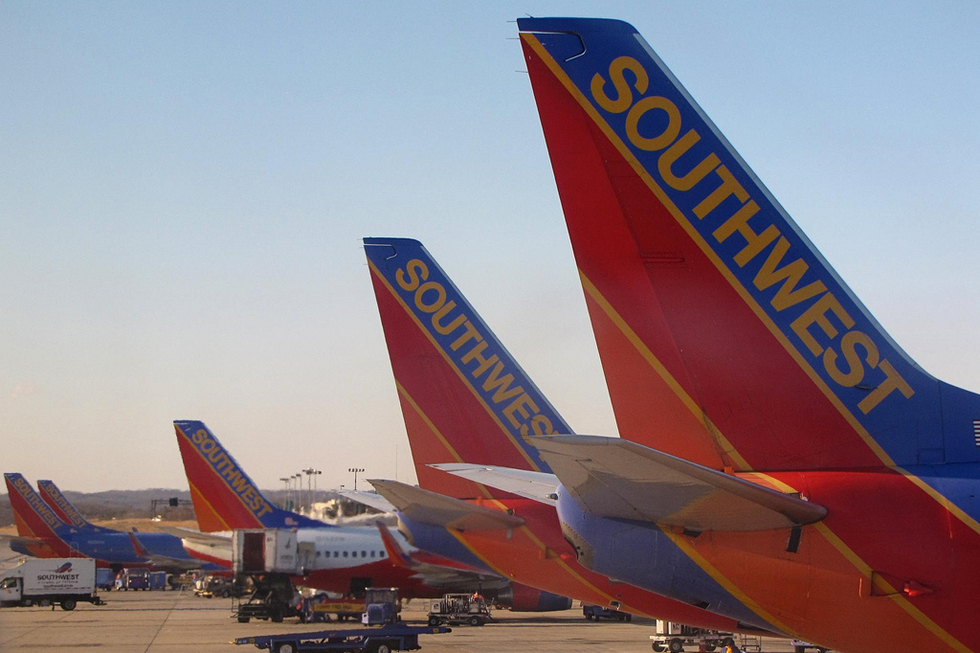 If you were on Family Feud and Steve Harvey asked you to name a snack served on an airplane, it's a cinch that peanuts would be on the board, probably as the number-one answer.

Which is odd because peanuts aren't served on the planes of major airlines anymore, with only one or two exceptions. Delta is one—though according to Travel Weekly, that airline will "refrain from serving peanuts on a specific flight if it receives notification of a peanut allergy from a passenger ahead of time."

The other peanut holdout, up until this week, was Southwest Airlines, which has been offering complimentary nuts on flights since about 1980. The carrier has often made much ado of that perk, as a matter of fact, suggesting, as USA Today points out, that Southwest's inexpensive fares let passengers fly for peanuts.

As of August 1, they'll be flying for pretzels.

The decision was made, says Southwest in a statement, in the interest of providing a "welcoming and safe onboard environment" for passengers with peanut and peanut-dust allergies.

"Our Company will continue to honor the significant role that our peanuts played in our history," the statement goes on, as if the peanuts flew the actual planes or had resolved labor disputes, "but at the end of the day, we’re most proud of our People and their Hospitality that sets us apart."

In addition to pretzels, other snacks such as cookies will still be available on Southwest's longer routes.

Not sure where that leaves you if you've got gluten intolerance.