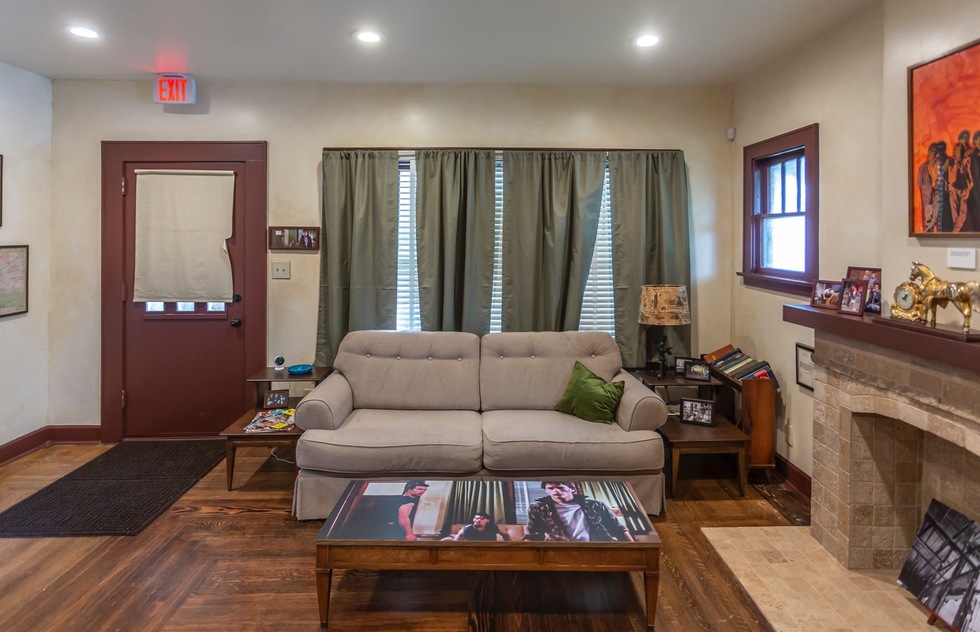 Fans of the 1983 movie adaption of The Outsiders can now visit the house in Tulsa that played the home where the Curtis Brothers lived.
It’s the result of a project by film aficionado Danny Boy O’Connor, a founding member of the hip hop group House of Pain, who saw the film when he was a teenager and became a lifelong fan.
In 2009, O’Connor traveled to Tulsa to perform a show at Cain’s Ballroom with the group La Coka Nostra. While there, he remembered that the movie was filmed in town and found a driver who showed him where the home was. Over the course of five years, every time O’Connor visited Tulsa, he paid another pilgrimage to the house until finally, in 2016, he found its owners and purchased it.
Over three years of extensive renovations that referenced stills from the film set, the house was reshaped to match how it looked onscreen, down to similar furniture and even the models of the home appliances. It was also stocked with film memorabilia, costumes, photos, copies of S. E. Hinton’s original The Outsiders book from all over the world and, for one of its star exhibits, the folding chair of the picture's director, Francis Ford Coppola. 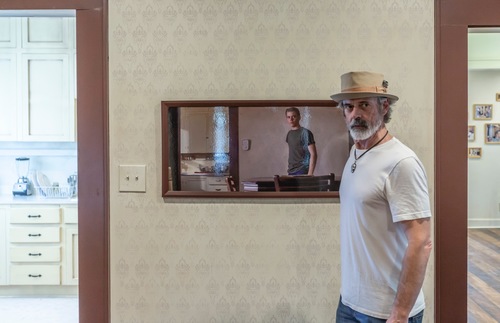 The Outsiders House Museum was opened on August 9, 2019, in a ribbon-cutting with book author Hinton and movie cast member C. Thomas Howell (pictured above). The museum has since been visited by other cast members Ralph Macchio, Darren Dalton, and Rob Lowe.
Because of its location in a quiet North Tulsa residential neighborhood, The Outsiders House Museum may only be seen on weekends via a guided tour. Visitors board a shuttle bus from the Hyatt Regency Tulsa (100 E. 2nd St.), and on the way, pass other locations seen in the film.
O’Connor, who relocated to Tulsa from Beverly Hills, now oversees the house’s operation, and he’s involved in plans to install plaques at other Outsiders locations as well as at other ones used in the film version of Rumble Fish, another Hinton novel.
Admission including transportation is $35. For more information on The Outsiders House Museum, visit theoutsidershouse.com.
Local Experiences
News