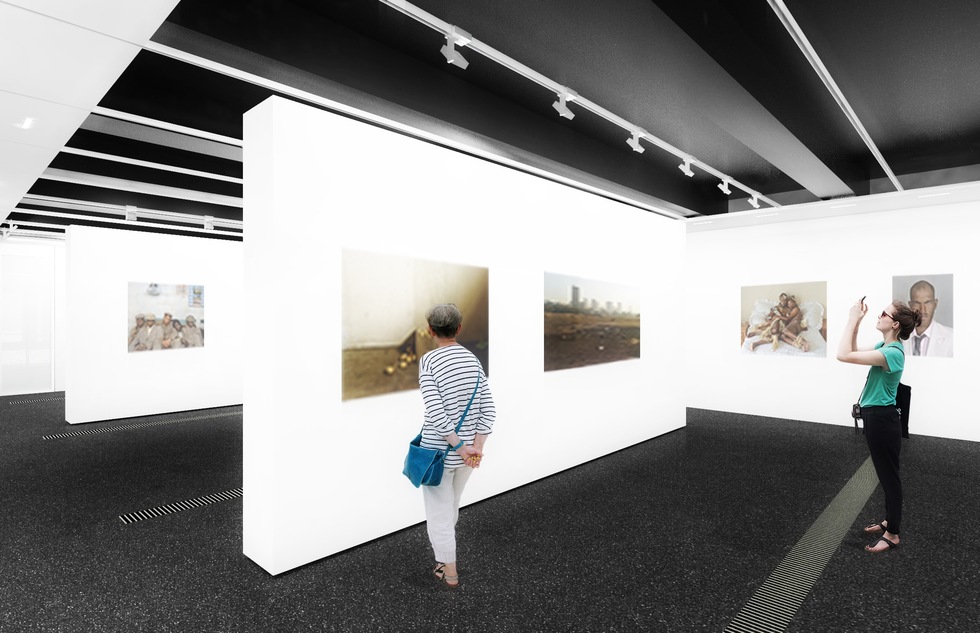 The gallery and archive dedicated to one of France’s most iconic photographers reopens this week in a new space in the artsy Marais district, where more tourists will be able to see it.
Henri Cartier-Bresson was instrumental in the development of modern photojournalism, particularly through his candid street photography. He was also, along with Robert Capa and several other contemporaries, a co-founder of the renowned Magnum Photo Agency.
Formerly located in the Montparnasse area, too far from the center city for many tourists to bother to visit, the Fondation Henri Cartier-Bresson was created in 2003 by his wife, the accomplished Belgian photographer Martine Franck, and their daughter Mélanie. It has evolved into one of the city’s premier venues for photography exhibitions.
With the move, it will attract many more visitors. Occupying what was once a parking garage, the new art center features double the exhibition space, a bookshop with more than 600 titles, and better access to its deep research archives.

Most crucially, the new space (pictured in a rendering) is also now in the middle of a cluster of top-notch cultural tourist attractions in the Marais, joining the Picasso Museum, the Centre Pompidou, the Maison Européenne de la Photographie and top contemporary art galleries.
Its inaugural exhibit will chronicle the work of his late wife Franck, whose images were published in major international publications including Life, The New York Times and Vogue, and will run until February 10th, 2019.

The Fondation Henri Cartier-Bresson is at 79 rue des Archives, 75003 Paris, and is open Tuesday–Sunday 11 am–7 pm.
Arts and Culture
News
Photography