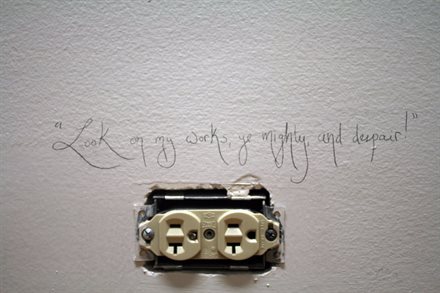 The hunt for power outlets at the airport is about to get easier, at least for the passengers of United Airlines (the second largest carrier in the US). Last week it announced that it would be adding 500 new charging stations to its gates in major hubs across the United States. The Chicago stations should be up and running by now (each of which contains 6 outlets and 2 USB ports). In the coming months LAX, Houston, Newark, LaGuardia (NY), Louis Armstrong International Airport in New Orleans and Dulles International Airport in Washington, DC will add outlets at the United gates.

Hey, sometimes it's the small things in travel that make a big difference.