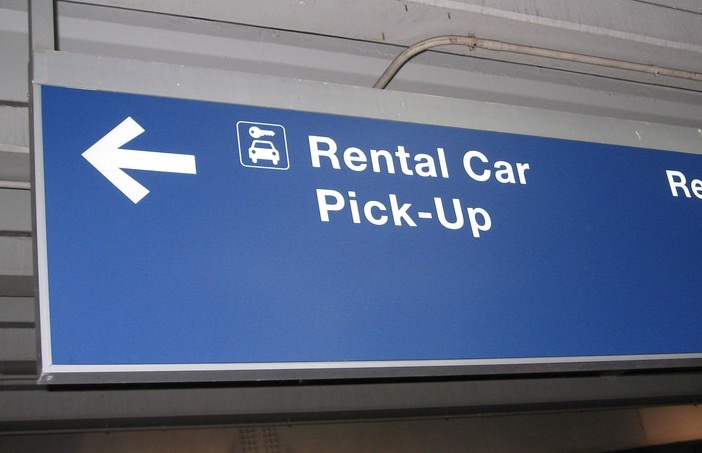 Rental Car Rates Could Zoom Sky-High Thanks to Lobbyists

Today, the American Car Rental Association (ACRA), a lobbying group for the car rental industry, is wrapping up its annual Washington, D.C. "Legislative Conference," during which it plots its political agenda and schmoozes lawmakers to help make it happen.

But some of its battles against consumer protections have already been won on the state level. AutoSlash, the discount car rental aggregator, reports that in Illinois, the ACRA has just succeeded in removing the legal cap on how much it's allowed to charge for Collision Damage Waiver (CDW) insurance. That's the insurance that essentially gets customers off the hook for any damage to the car, and in Illinois, companies may price it at $100 a day—or more—if they're in the mood. The sky's the limit.

Before the ACRA lobbying, state law said car rental companies were not allowed to charge more than $13.50 a day. Now, that limitation is erased. Or, as AutoSlash put it with its report, "Illinois car rental companies can now charge whatever the heck they damn well please."

Illinois is not alone. Writes AutoSlash: "California, Nevada, and New York are now the only states to cap damage waiver prices. New York is a downright bargain at $9 per day for most vehicles. California comes in at $11 per day for smaller/older cars, and $18 per day for larger/newer/more expensive vehicles, so not too bad either. The state of Nevada caps CDW at $26.88 per day... They're not doing you any favors here, since at $26.88 per day, it's more than you'll pay in many locations that are not capped by state law."

So far, AutoSlash says, the big renters are sticking with the $13.50-per-day cap in Illinois, and market forces are likely to keep the CDW charge from going insane—but they won't keep it from being a rip-off.

The car rental industry wants to be able to charge you the moon for insurance, but so far, there's still a loophole for you: CDW charges are not mandatory. You may refuse them when you begin your rental.

In fact, the credit card you already use to pay for the rental may include CDW as part of its standard benefits. Check with your card issuer if it does, because once you know, you can strike back at these lobbying groups by never paying CDW charges at the rental car counter again.

If you own a car, also ask your home insurance issuer whether your policy covers you for rentals.
Car, Bus, Rail
Health, Insurance, Security
Money and Fees