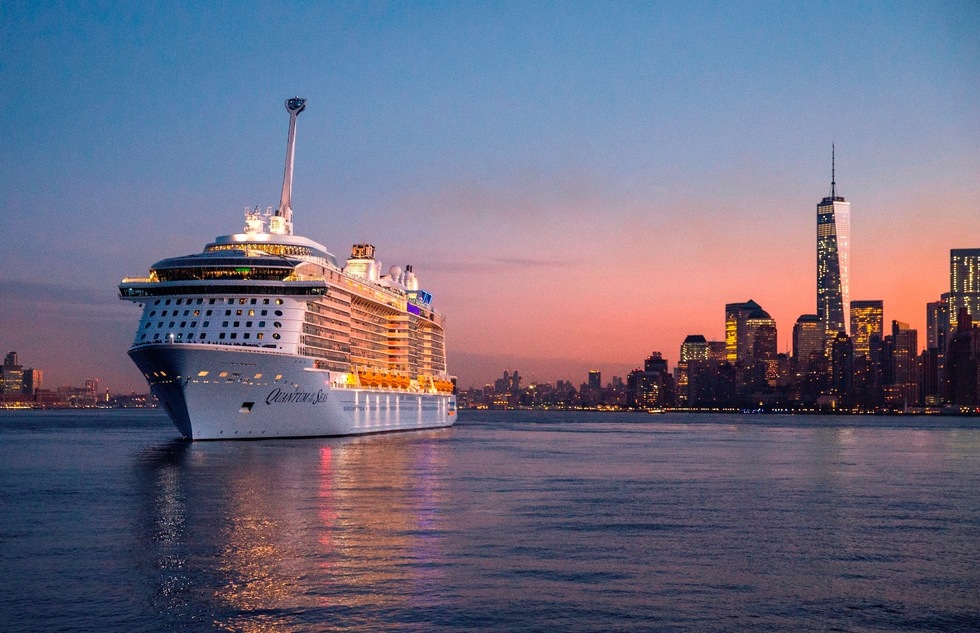 For the third time in three years, Royal Caribbean Cruises is hiking up its "automatic gratuity"—the term for the service fee that lines recommend each passenger pays per day during a cruise.

They make this recommendation by automatically adding the tip to your bill. To raise or lower the amount—or strike it altogether for those who prefer to tip housekeeping staff, restaurant servers, and other crew members with cash—cruisers will need to contact the ship's Guest Services department.

Starting January 2, the automatic gratuity aboard Royal Caribbean International and Celebrity Cruises ships will increase by 7%.

On Royal Caribbean, that amounts to a daily charge of $14.50 per passenger, or $17.50 for those staying in suites. That's only a $1 increase for both fees, but as the Miami Herald points out, these things add up: A family of four paying the lower rate will be charged a total of $58 per day. On a weeklong cruise that comes to $406 in gratuities.

Aboard Celebrity ships, the standard cabin charge will also be $14.50. For Concierge Class and AquaClass staterooms, the fee will rise to $15, and for suites to $18.

As recently as 2015, Royal Caribbean's automatic gratuity was $12. The line now has the highest recommended fee among the major cruise companies, charging more than Norwegian Cruise Line's starting rate of $13.99, Princess's $13.50, and Carnival Cruise Line's $12.95.

Cruise Critic reports that for some customer service staff on cruise ships, tips represent nearly all of their salaries, and Jim Walker of Cruise Law News has alleged that some cruise lines siphon off portions of automatic gratuities before the money actually reaches employees' bank accounts.

Others complain that proper staff compensation should be part of the base fare, not solicited later as gratuities. As USA Today's Gene Sloan wrote last spring, "Some see the charges as a thinly disguised method for cruise lines to push the responsibility for paying crew members to their customers."