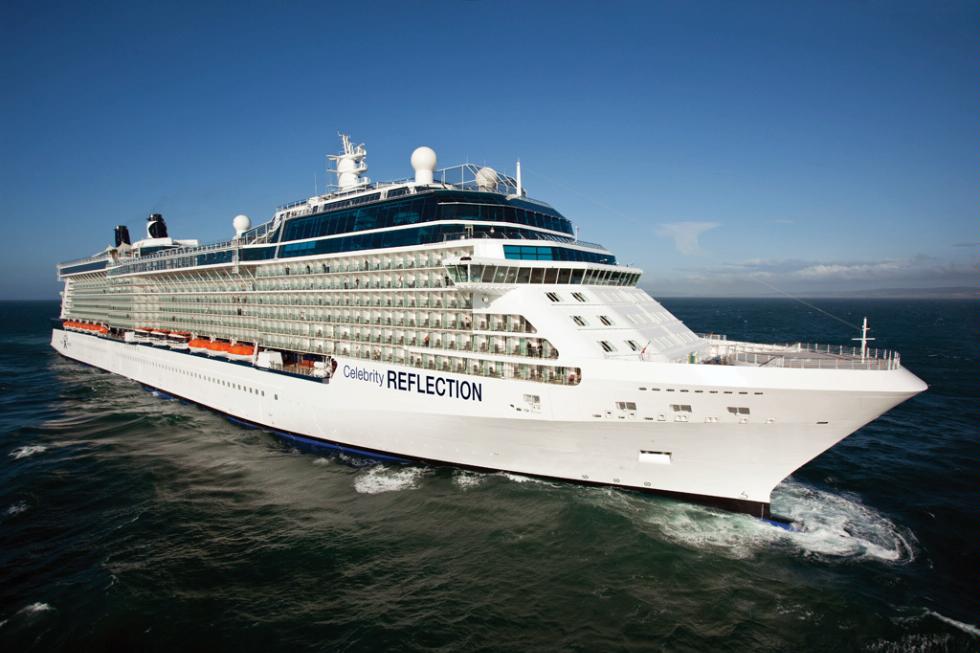 Same-Sex Couples Can Now Get Married on Celebrity Cruises

Celebrity Cruises will soon begin offering legal weddings for same-sex couples aboard ships in international waters, the company announced on October 11 (which, not coincidentally, was National Coming Out Day).

The move was made possible by a ruling in Malta, where the majority of the Miami-based line's ships are registered. The legally binding ceremonies will be performed by the fleet's captains.

Celebrity Cruises has already made its ships available as venues for same-sex weddings in the United States, Mexico, and Caribbean locations where marriage equality is legal. Similarly, the policies of Royal Caribbean (Celebrity's parent company) as well as competitors Norwegian Cruise Line and Carnival Cruise Line state that same-sex weddings can be held on ships in those places where local laws permit them.

What makes the Celebrity change noteworthy is the way it's targeting Australia, the line's third largest market worldwide. Same-sex marriage is not legal in Australia, though a non-binding postal survey is currently underway to gauge public support for changing that.

Because Celebrity can perform ceremonies in international waters, it intends to do so on cruises with itineraries Down Under, specifically aboard Celebrity Solstice.

That means that LGBT+ Australians in committed same-sex relationships can now legally tie the knot relatively close to home. But there's a catch—and it's a big one: The marriage ceases to be legally binding when passengers return to locales where their marriages aren't recognized.

So for now, at least there, those weddings will unfortunately have to remain symbolic gestures.