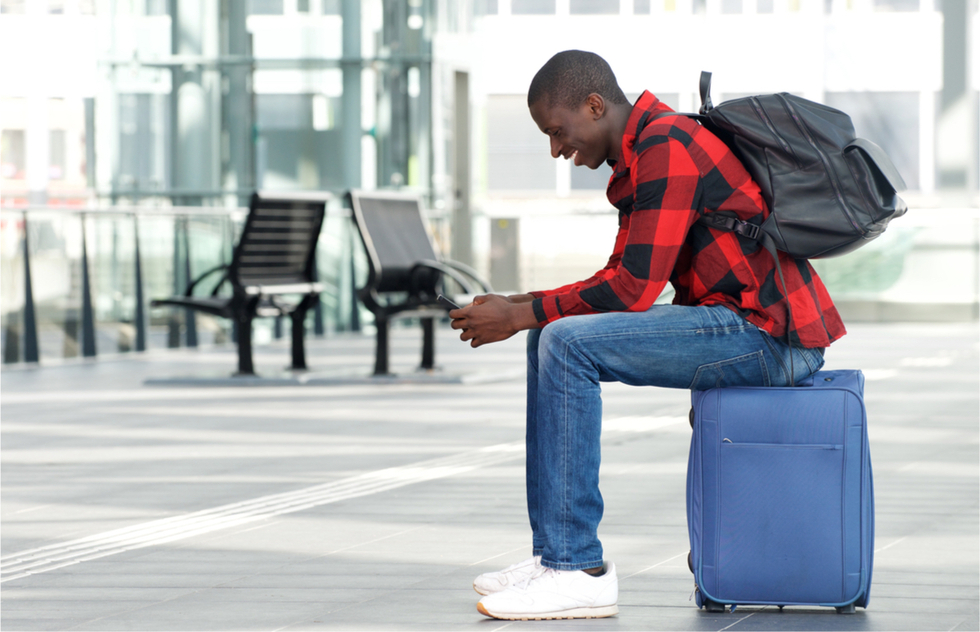 Finally—a good idea at our airports.

Quietly this summer, Seattle's primary passenger airport began testing ways to alleviate in-person lines at security checkpoints. The method: inviting departing passengers to sign up for appointment times for screening that allow them to avoid standing in crowded switchback queues.

Passengers on Alaska Airlines are funneled to a pilot program by Pangiam and powered by Whyline, while customers on Delta and other airlines are filtered to a system run by VHT, a company that previously focused on callback technology for customer service phone numbers.

Presumably, after the trial period ends on August 31, the smoothest operator will win the permanent gig. Expect a popularity arms race between the two rivals as they try to prove which one is the most beloved.

Both systems basically work the same way: 24 hours before a flight, customers use a portal on the SEA website to request a booking for timed access to the TSA line between 4am and noon, when virtual queues are in operation.

No membership sign-ups or fees are required; passengers only have to enter the date of departure, destination airport, airline, flight number, and party size. One appointment time is good for as many as a dozen people traveling together.

Once that's done, flyers are issued a checkpoint location and an appointment that they redeem at the airport using their smartphones.

There's a 15-minute grace period for passengers who arrive late—after that, they'll probably have to sign up again.

People who are already enrolled in TSA PreCheck or the CLEAR security subscription service are being asked to use those lanes as usual, without making bookings.

Customers can also wait until they arrive at the airport to scan a QR code that issues them a reservation time. But by then, users will be picking from the last available times. Instead of being able to hang out longer off-premises (like at home in their beds), those who go for the QR code option wind up having to kill time at the few shops and restaurants located before security booths.

The idea behind the reservation system isn't just to keep strangers from having to cluster together in a line. Organizers want to stimulate spending at the airport, too.

As SEA's web page for the program suggests, perhaps a touch too excitedly, "Check your bags, grab some coffee, spend more time with loved ones, or all of the above!"

In Seattle's case, that comprises nearly the entire list of things to do before security checkpoints, so it's smarter to nail down a reservation from home so you'll spend as little time as possible dawdling at a lonely Hudson News. (Here's a map of SEA that shows where its diversions are located.)

If virtual queues catch on at larger international airports, you'll have more things to do.

Systems like this are rapidly gaining traction across the travel sector—you can't get on Disney's most popular Star Wars ride without a timed booking.

These technological get-out-of-line passes, which have the potential to liberate us from wasted time and unpleasant crowds, are among the few side benefits of the Covid-19 pandemic—that is, as long as we're still not charged extra for the service.

Have you tried SEA's new virtual TSA line systems? We'd love to hear about your experience. Tweet us at @Frommers or post on our Facebook group, Frommer's Roamers.