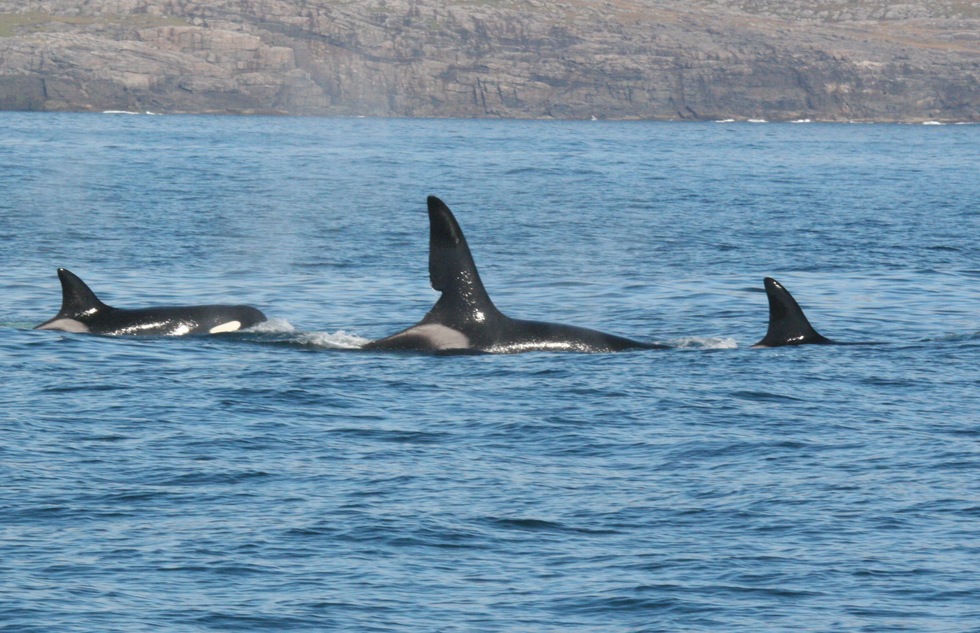 About a quarter of the world's whale and dolphin species have been spotted at one time or another in the waters around western Scotland's Hebrides islands, according to the nonprofit Hebridean Whale & Dolphin Trust (HWDT).

Starting in May, visitors should have an even better chance of glimpsing those cetaceans with the launch of the Hebridean Whale Trail.

Developed by the HWDT, the trail is a self-guided network of more than two dozen whale-watching sites and visitor centers in northwest Scotland, encompassing "remote and dramatic headlands and sea lochs, white sandy beaches, and bustling harbours," says the organization's press release.

In addition to providing opportunities for land-based whale-watching—and good launch points for seagoing tours—the trail will feature exhibits at certain locations that explain the history of the region and the species you might see.

Though the Hebridean Whale Trail website is bare bones at the moment, officials promise that it will eventually have resources such as suggested routes to follow, transportation information—likely involving bridges and ferries to get from one island to the next—and a space for sharing your whale-, dolphin-, and porpoise-related experiences and photos. Keep tabs on the marine life from afar by following the Hebridean Whale Trail on Instagram.