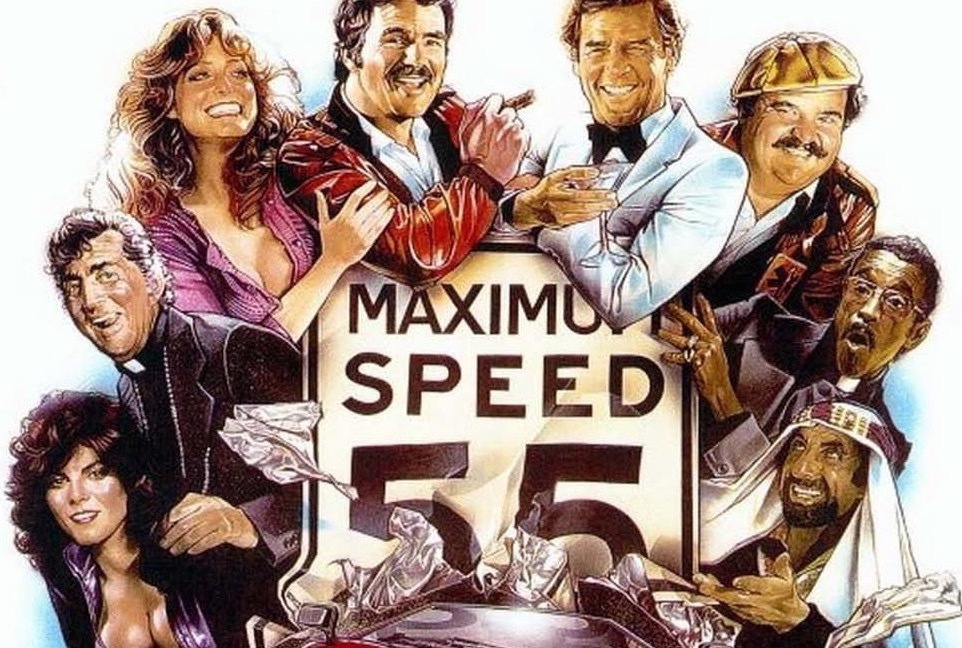 Team Claims to Have Set a New "Cannonball Run" Record

Earning a title that will surely go down in the annals of idiocy, a team of drivers has apparently set a new record for the so-called "Cannonball Run."

The feat, based on the 1970s Burt Reynolds comedy in which lunkheads speed across the continental United States to claim the best time, supposedly took place on April 4, at the height of stay-at-home orders for most of the country.

The team claims to have shaved nearly an hour from the previous record, driving across the country in just 26 hours and 38 minutes—something made possible by the fact that most people are not on the roads but are doing their part and staying home.

For now, the identity of the drivers is unknown. Also a mystery: whether or not any of them were carriers of Covid-19, how many gas pumps they touched, how many bathroom door handles they turned, and whether they spread germs in other ways.

The drivers were also damn lucky that nothing went wrong, because they likely would have had to break speed-limit laws to set the record. What's more, some states have made it illegal for hotels and motels to accept guests other than first responders, journalists, medical personnel, and others who have a legitimate reason for traveling during this important period of sheltering in place.

I assume the team members brought their own food. And that they didn't drive through Rhode Island, Texas, or Florida, since police in those states are pulling over drivers with out-of-state plates.

C'mon, folks: Can we take this seriously? I, for one, would love to be flooring it on the open highway, watching the United States zip by. But in order for all of us to have the freedom to travel in the future, we all need to stay home now. And bozos like this team just make beating a terrible virus all the more difficult.