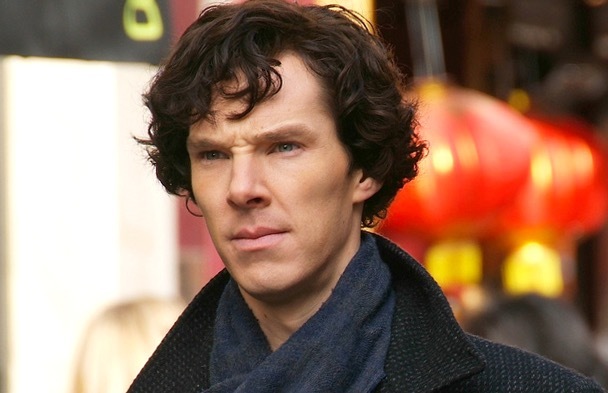 The Game Is Afoot at London's New Sherlock Escape Room

Would you want to be stuck with Sherlock Holmes in an escape room—one of those games where players are locked in a confined space and have a limited amount of time to find clues, solve puzzles, and crack codes in order to get out?

On the one hand, the super-sleuth of Baker Street would have every mystery on the premises cleared up faster than you could say "Hound of the Baskervilles."

On the other, you wouldn't get to contribute much and he'd keep calling your questions "elementary."

Using our own powers of deduction, however, we're guessing that fans of the hit BBC series Sherlock wouldn't mind very much as long as the Holmes addressing them was the show's star, Benedict Cumberbatch (pictured above in character).

This December, a new escape room in London will give participants the next best thing to being in close quarters with the velvet-voiced actor.

Created by series writers Steven Moffat (a former Doctor Who showrunner) and Mark Gatiss (who has also acted in Sherlock) along with the escape-game pros at Time Run, Sherlock: The Game Is Now is a 90-minute experience incorporating actual sets from the show as well as original video and audio content featuring cast members including, yes, Cumberbatch as well as Martin Freeman, who plays Watson.

The game will take place in a "secret venue in the heart of London," according to the website. Tickets cost a hefty £54 (US$71) per person for teams of 4–6 players.

But the price hasn't slowed bookings. The Guardian reports that tickets for December and much of January are already sold out. At the moment, slots from January through May 2019 are available.

Visit The Game Is Now online for more info or to make a reservation.