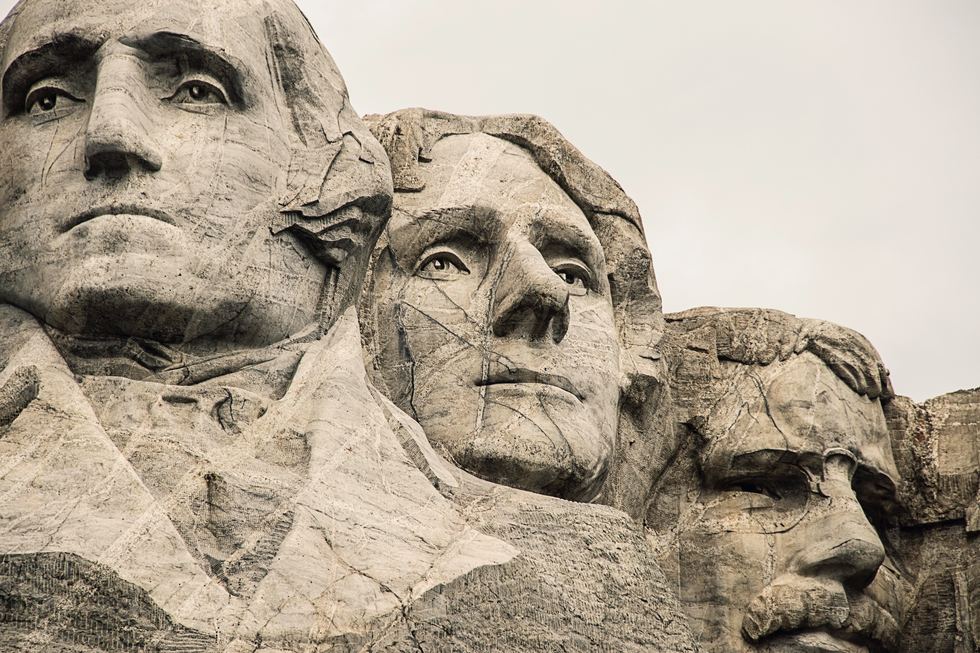 The Travel Services That Close in a U.S. Government Shutdown

As the wheels of Washington threaten to grind to a halt yet again, another United States federal government shutdown is a concern.

Travel, by and large, is considered a "non-essential" function—and non-essential functions either dim or go dark.

Generally speaking, here's what is not available during a federal government shutdown:


These things remain open (but may have some delays because of stresses on staff):


In the past, some states have stepped up to reopen their busiest national parks, but that's not a given. State parks should remain open since they're state-funded.

Members of Congress will continue to receive their paychecks, by the way. That's protected by law.

Update, December 22: A few states, including New York and Arizona, have stepped in to cover essential funding at their most important national park units. At those, you may be able to enter, but services such as trash collection, ranger programs, snow clearing, and restrooms may be shut down.
Air Travel
Cruise
Entry Requirements & Customs
Money and Fees
National Parks
News