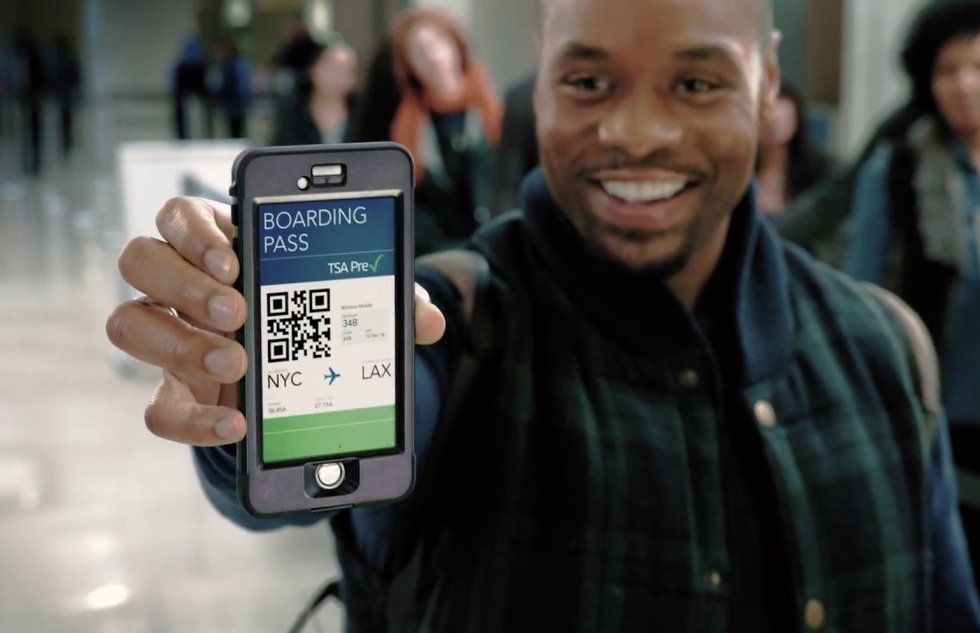 The U.S. Transportation Security Administration (TSA) has decided it's time to lower the charge passengers pay to renew PreCheck memberships.

TSA PreCheck is one of the federal government's Trusted Traveler Programs, which pre-clear passengers for speedier processing at security checkpoints at both ends of journeys. The TSA began accepting applications for 5-year memberships in PreCheck in 2013, so in 2023, those charter members will begin renewing their accounts for the second time.

While the initial application process involves a face-to-face appointment during which applicants are fingerprinted and briefly interviewed, renewals can usually be handled entirely online.

"Over 95 percent of renewals occur online, as most travelers find this to be a quick and easy way to maintain membership in the program," the TSA said in its announcement.

Until September 2021, applying for and renewing a TSA PreCheck membership cost $85. As of October 1, the renewal fee has been lowered to $70. The initial application fee remains unchanged.

The change is only for people who originally signed up for the PreCheck program exclusively. (Learn how to apply for TSA PreCheck here.)

But Frommer's recommends travelers get their PreCheck memberships in a different way.

If you sign up for the Global Entry program (here's how to apply), which pre-clears passengers to reenter the United States using expedited lanes, you automatically get TSA PreCheck, too.

A five-year membership or renewal in Global Entry + TSA PreCheck costs $100, which is more than it costs for TSA PreCheck by itself—but you might already hold the key to knocking that $100 fee down to $0.

As part of their regular perks, a host of popular credit cards will wipe the $100 fee for Global Entry off your statement. Simply use that credit card to pay for your application processing and your memberships to both Global Entry and TSA PreCheck will cost you nothing.

Among credit cards that will reimburse the Global Entry fee are Chase Sapphire Reserve, Capital One Venture Rewards, Bank of America Premium Rewards, and the United Explorer Card—but there are many others so check your benefits.