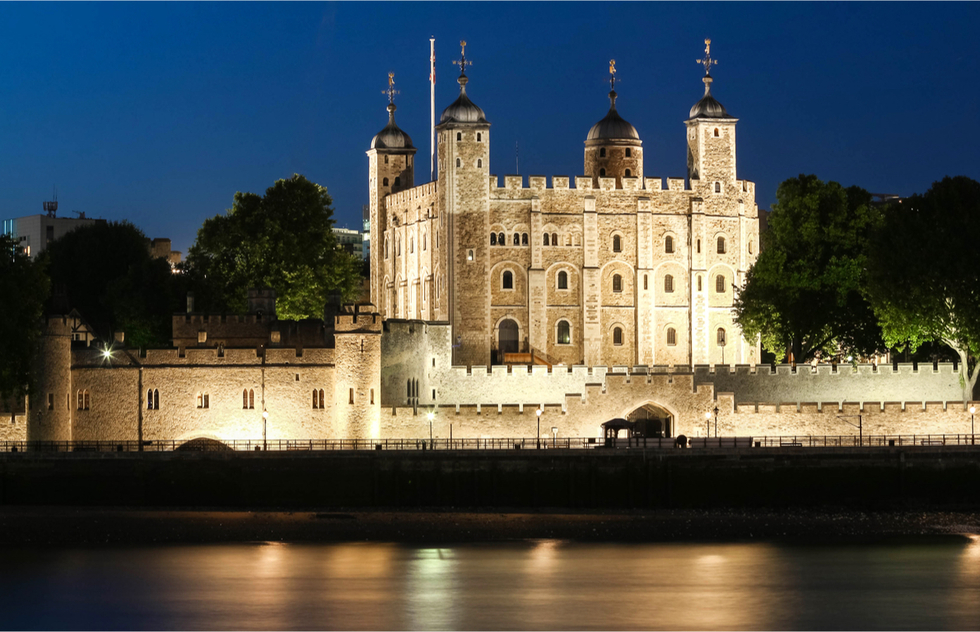 The UK Announces New Entry Requirements, And They're Tough

The United Kingdom has announced the first stage of its coronavirus reopening plan—and critics are saying it's no better than staying closed.

As of June 8, all arrivals will be required to quarantine for 14 days.

Newly landed passengers must fill out a form and provide an address at which they can be found for the next 14 days. It can be a private address or a hotel, but it must be at the tourist's own expense.

If arrivals don't have a place to go, they will be provided with "facilities arranged by the government," a chilling phrase if there ever was one, and the visitor, not the government, will foot the bill.

The requirement will not apply to those traveling from the Republic of Ireland, the Channel Islands, and the Isle of Man. It's unclear if that means that visitors can skirt the system by changing planes in an Irish airport such as Dublin or Shannon, or if border agents will still be screening by nationality.

Tourism industry heavyweights and the national tourism promotion office, Visit Britain, had lobbied to skip the quarantine requirement—very few vacationers have the time or money to fulfill it. But the announcement has squashed those hopes. So far, the government has also not announced what it terms "air bridges," which are agreements between specific nationalities to allow them in without quarantine.

Visitors who refuse to fill out the entry form will be fined £100 (US $122) and probably ejected from the country immediately. The government says that if quarantined visitors are not present at their specified address during a spot check to be conducted by authorities, then those visitors will be subject to a fine that begins at £1,000 (US $1,218) and will face potential prosecution.

In the United Kingdom, like the United States, testing is still not available to all citizens unless they exhibit symptoms, which may suggest a reason why on-the-spot border testing is not being offered, as it is in places like Vienna, Austria.

As of this writing, the United Kingdom has reported 254,195 cases (including its own prime minister), and more than 36,000 deaths.

The country will review the rules every three weeks once the plan is in action, which places the date of the next potential policy revision at June 29.

Details of the new procedure are posted and updated at the country's official portal, Gov.uk.