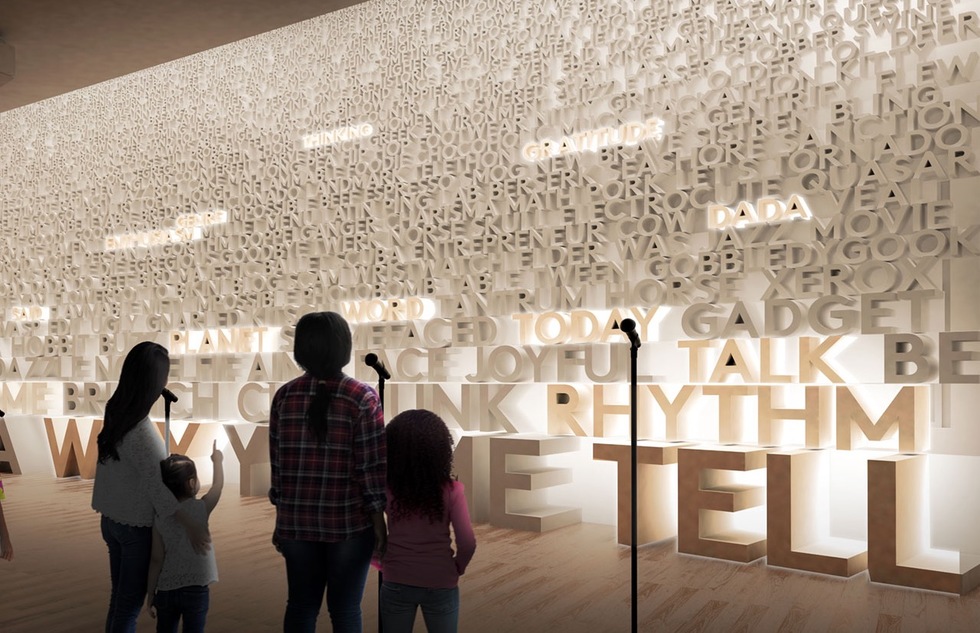 The Word Is Out: Language Museum Soon to Open in D.C.

A new museum dedicated to language is scheduled to open in Washington, D.C., on May 31.

Housed in the renovated Franklin School building—site of one of the city's first public schools—Planet Word has set a lofty mission to "renew and inspire a love of words, language, and reading as the foundation of a strong modern democracy."

As at many museums nowadays, historical and scientific artifacts will be in short supply at Planet Word. Instead, the focus will be on high-tech interactive exhibits and visually arresting installations.

A news release bills Planet Word as the "world's first voice-activated museum," with displays such as a 22-foot-high wall of more than 1,000 words that light up and explain their origins when spoken by visitors.

In another of the 10 galleries on site, according to Smithsonian magazine, an enormous globe that has been programmed to respond to more than 30 languages (and two types of sign language) expands vocabularies with scraps of language from all over the world.

In the courtyard, you'll find The Speaking Willow, a tree sculpture by artist Rafael Lozano-Hemmer. Walking beneath the branches, you'll hear multilingual audio from famous poems and speeches.

Elsewhere, there's a room where you can, as Washingtonian magazine explains, "dip high-tech paint brushes into 'word palettes' and, depending on the word, paint a different scene" on the walls. "Frigid," for instance, might produce a snowstorm, while "pastoral" would get you a green meadow. Paint those words back-to-back to get an uncanny replica of a Chicago weather forecast in April. 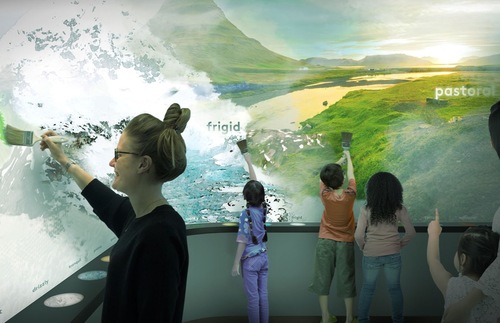 In keeping with Planet Word's democratic mission statement, admission will be free. The museum's location in the Franklin School building puts it in downtown D.C., next to Franklin Square and catty-corner from another noted purveyor of words, the Washington Post.