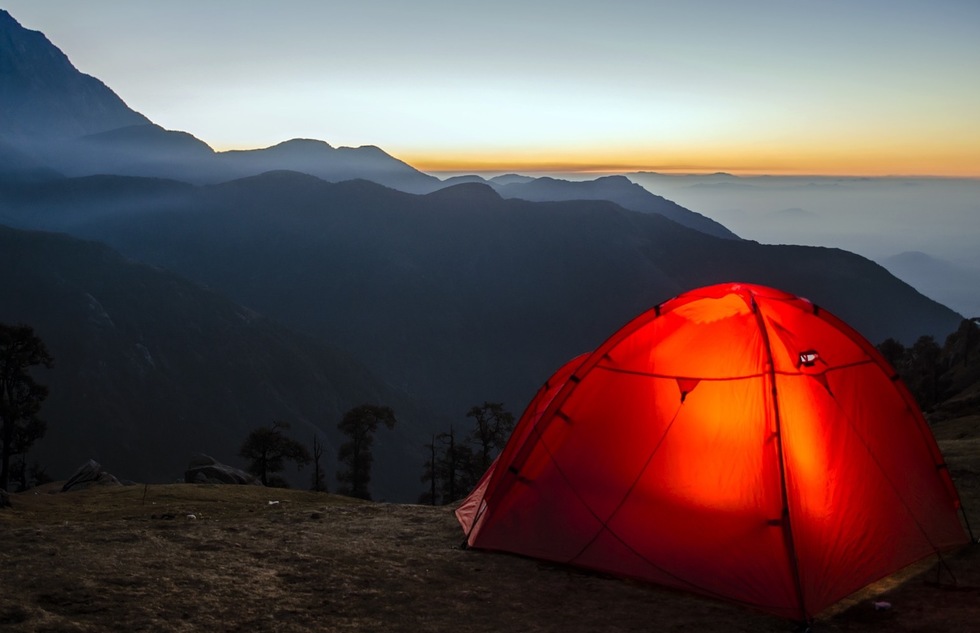 The World's Most and Least Expensive Campsites

Camping is one of the most affordable options for spending a night on the road, and, thanks to glamping, it can be a budget-busting splurge as well.

Highlighting what has to be one of the biggest price ranges in travel is a new report from Campsy, an online campsite booking service based in Berlin. The company has named the world's most and least expensive campsites, using data from 30 countries.

At the high end: Australia's Gawler Ranges Wilderness Safaris, where a single night at camp will cost you $1,871.80 (all prices have been adjusted to U.S. dollars).

The site is in a remote location in South Australia known for beautiful rock formations; wallabies and wombats might be your only company. But at these prices you're hardly roughing it: Luxury tents come with plush furnishings and private bathrooms with running water.

The cheapest campsite, meanwhile, is Rabiang Doi in Thailand's mountainous Chiang Rai Province. You can stay in a tent here for only $3.50 per night. As Campsy's report points out, it would take 535 days at Rabiang Doi to equal the cost of a single night at the Gawler Ranges site.

At more than $1,500 per night, the most expensive glamping option in the United States is Dunton River Camp in the Colorado Rockies. Congaree Camping, located in a densely forested South Carolina national park, is the budget-friendliest site in the U.S., costing only around $5 per night.