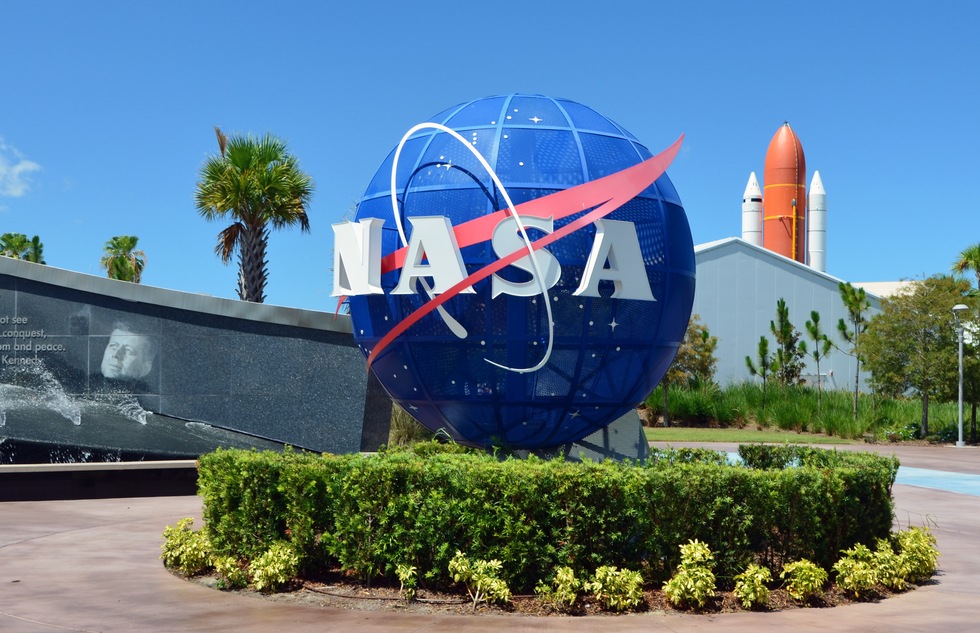 Ticket Prices Go Up at Kennedy Space Center in Florida

The price of admission has gone up at the Kennedy Space Center Visitor Complex in Florida.

It will now cost you $57 ($47 for kids ages 3–11) to see NASA artifacts and memorabilia such as the space shuttle Atlantis, a moon rock, spacesuits, rockets, and more.

That's a $7 increase from the previous cost. While the price might sound astronomical by museum standards, wouldn't that be appropriate, given the subject matter?

Besides, you can do more than look at Buzz Aldrin's hand-me-downs. General admission also includes a bus tour of the Apollo launch sites, a launch simulator, IMAX movies, a hall of fame exhibit honoring the nation's astronauts, and occasional meet-and-greets with space program vets in person.

And to keep things in perspective, remember that $57 is still less than half the peak one-day adult admission price of $116 currently being charged at Disney's Magic Kingdom about an hour's drive to the west in Orlando.

“We just felt the need with all the improvements that are being done, and almost doubling the staff since 2013, that this was the time to implement a price increase,” chief operating officer Therrin Protze told Florida Today.

The tourism complex gets no government funding.

The improvements are ongoing. Protze says you can expect more high-tech interactive displays in the future, as well as a chance to watch actual astronaut launches again when NASA resumes that project in upcoming months.

Meanwhile, construction on a new, four-lane access road to the space center is underway in an effort to reduce the sorts of epic traffic snarls that caused P.R. headaches last spring.