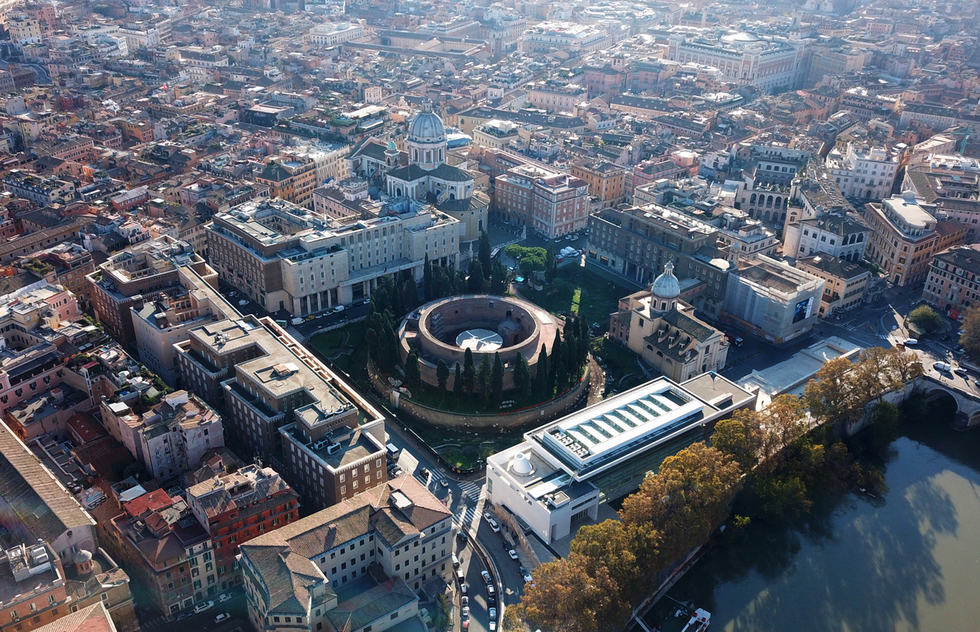 Tourists heading to Rome will soon have one more magnificent ruin to add to their dance cards.

In March, after 13 years of excavation, research, and renovation, the tomb of the ancient Empire's first emperor will reopen. The largest circular tomb in the world (pictured above), it has been closed to the public for the better part of the past 80 years.

It was built by and for Augustus, which may need some explanation for Shakespeare fans who assumed that Julius Caesar was the first Emperor of ancient Rome.

Quick history lesson: After a series of ugly civil wars, Caesar was able to defeat his rival Pompey and assume the title of dictator perpetuo, or dictator for life. But that life didn't last long. He was famously assassinated by a group of senators who hoped for a return to the Roman Republic.

That didn't happen: Caesar's nephew and heir Augustus (a.k.a. Octavian) defeated the conspirators who murdered his uncle and appointed himself Emperor.

Interestingly, one of his first major projects in that role was to plan this very mausoleo. He began work on it 30 years before his death. Augustus wanted to ensure his final resting place—which would also be a tomb for his descendants, known as the Julio-Claudian line—would be so imposing that it would cement the people's belief in his divine right to lead.

So he built one of the largest tombs in the ancient world, clad it in white travertine, decorated it extravagantly, and stuck a massive bronze sculpture of himself on the conical, 137-foot-tall roof. 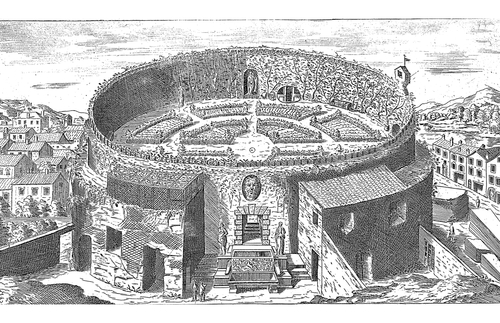 (A 1575 etching of the mausoleum by Étienne Dupérac)

The travertine is now gone—repurposed over the centuries—as is the statue, but the rest of the mausoleum should still be a fascinating and impressive place to visit when it reopens after having been closed to the public for years.

More than €10 million ($12 million) was poured into the renovation project, which included archeological digs, engineering work, and the construction of a museum to help visitors understand what they're seeing.

Augustus is widely considered to have been one of the greatest emperors of Rome, if not the greatest. Among the quotations ascribed to him is this: "I found Rome a city of bricks and left it a city of marble." He wasn't exaggerating, as you'll see after visiting this majestic ruin.

Even if you won't be visiting anytime soon, you can still learn more about this fascinating place thanks to the interactive pages, in English, that the museum posted.