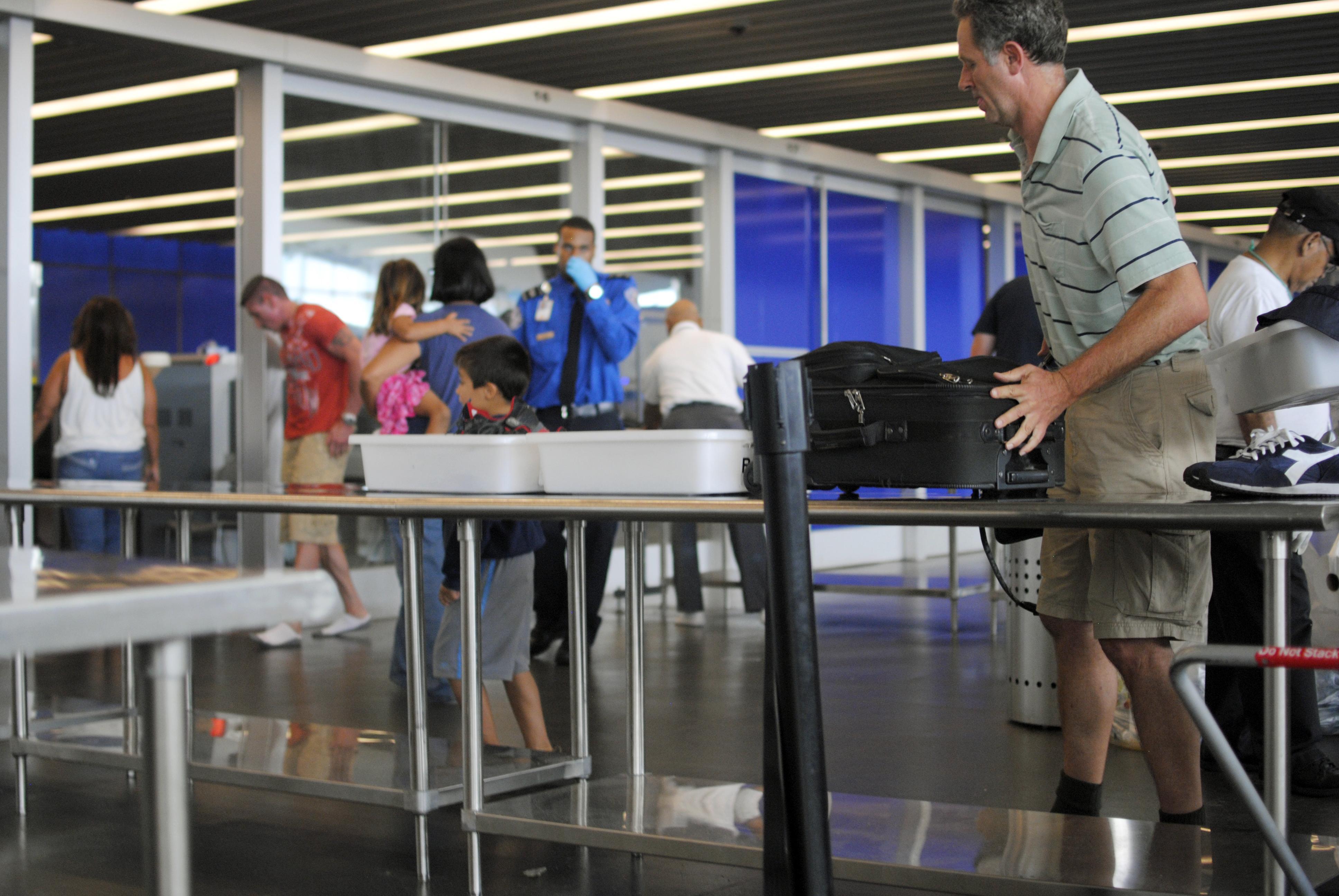 The next time you go through airport security, you could be asked to remove all food from your carry-on luggage, along with all the other stuff that gets removed—your shoes, your laptop, and, should you be selected for an invasive pat-down, your dignity.

Then again, the Transportation Security Administration (TSA) might let you keep that Snickers bar or bag of Cheetos in your bag as it slides along the conveyor belt. It all depends on . . . well, that part is not entirely clear.

Though the TSA acknowledges that some agents have been ordering travelers to remove food from carry-on bags and place items in separate bins for x-raying—with signs to that effect appearing at some airports—government officials say that there has been no nationwide change in the rules.


"It's apparently a recommendation," the Washington Post summarizes, "not a requirement, and part of a new policy that is not really a policy—or at least not a uniform one."

We hope that clears everything up.

Just so you know, taking food past security checkpoints and onto planes is 100% legal—and increasingly common now that in-flight snacks have gotten paltry or aren't served at all. So passengers will get their candy, bananas, and half-eaten meatball subs back once they've cleared security; this isn't the same as the ban on liquids of more than 3.4 ounces, which have to be thrown out (spreads and dips count as liquids, FYI).
advertisement


The problem, as the Washington Post also points out, is that TSA scanners designed to detect organic compounds in some explosives occasionally register a false alarm with food. And that triggers a hands-on bag check, causing the line to slow down.

Trying to head off that outcome, some agents have been telling travelers to put their food in separate bins from the get-go.

But with everything else you have to take off, set aside, and throw away to get through airport security, wouldn't adding yet another step also slow down the line?
advertisement


In any case, it would certainly help if the TSA would apply the rule with some consistency—or, you know, decide whether it's a rule in the first place.
Air Travel
Food and Drink
Health, Insurance, Security
News
Packing & Luggage