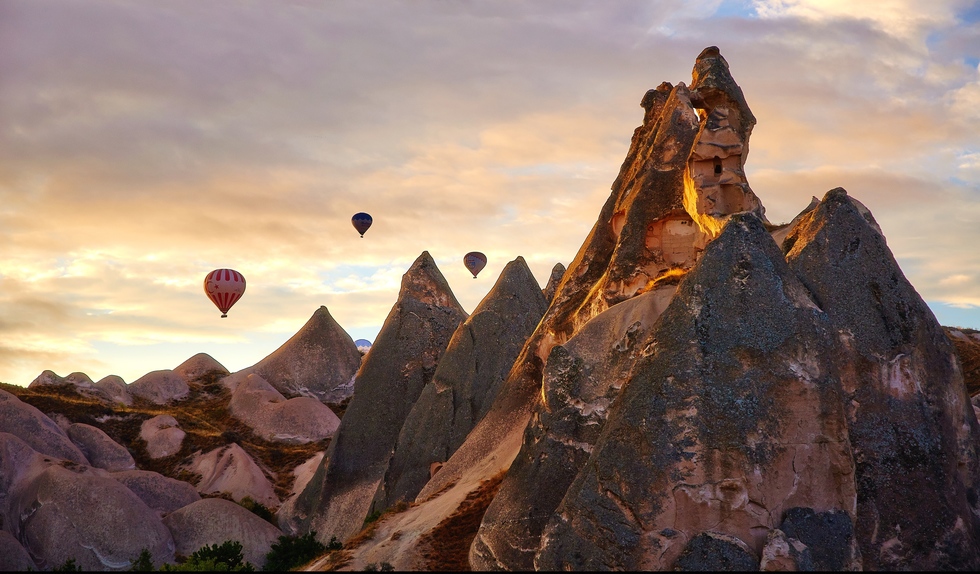 For nearly three months, Turkish authorities and the U.S. government have been in a diplomatic spat, resulting in the suspension of visas for American tourists. The quick and painless electronic application procedure was abruptly closed to U.S. citizens. A month later, they were offered the arduous option of going in person to a Turkish embassy or consulate to submit to interviews, a luxury nearly no tourist can afford. This month, the standoff ended when U.S. officials informed Turkey that it, too, would require interviews for visa applicants—and the first appointments would not be available until 2019.

The result: As of December 28, e-visas to Turkey are once again available to Americans, which means it's again easy to arrange a visit. Just go to Turkey's Electronic Visa Application System, plug in your dates, and pay US$20.

The core disagreements that initially spurred the ban have not been fully resolved, and new wrinkles and questionable backroom dealings are being regularly uncovered, so let's hope that cooler heads prevail and tourism is kept flowing while the issues are worked out.

It doesn't come a minute too soon for the Turkish tourism industry, which has already been decimated by the decision made by most cruise lines to pull out of the country's ports in order to avoid political unrest. In 2015, more than 88,000 Americans visited the country, but by 2016, barely 35,000 did. This year the final number will be terrible indeed.

The Trump Administration still has not installed an ambassador to Turkey; the previous ambassador transferred to Afghanistan earlier in 2017.
Entry Requirements & Customs
News